KTRK
By Chaz Miller
HOUSTON, Texas (KTRK) -- Chris Shepherd never expected anything like this when he started the Southern Smoke Foundation in 2015.

"I never imagined it," said Shepherd.

The foundation originated as a way to raise money for those suffering from Multiple Sclerosis. Around the time of Hurricane Harvey in 2017, they shifted their focus towards helping members of the hospitality workers who had fallen on hard times. They do everything from provide housing to medical care to home repair assistance to servers, bartenders and more.

Southern Smoke has increased its staff from two employees to ten in order to meet the demand and, according to Shepherd, has distributed more than $20,000 this week. In the last few days, the Houston Texans have announced a $50,000 donation to the organization and Tito's Vodka has named Southern Smoke as one of four recipients of a combined $1 million in funds.

At this point, Southern Smoke is placing their emphasis on helping industry workers who are in need of medical attention.

"We have to take care of people in dire, dire need of medical assistance," says Shepherd. 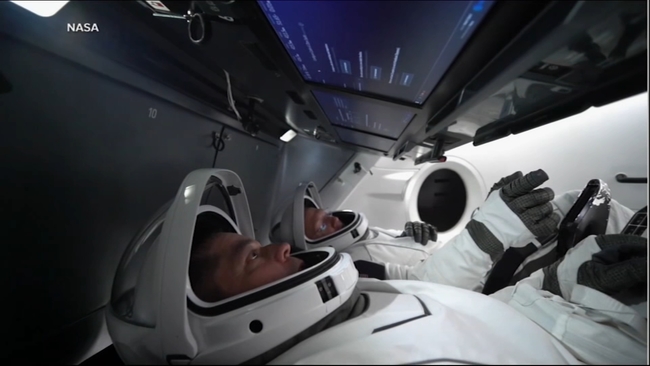 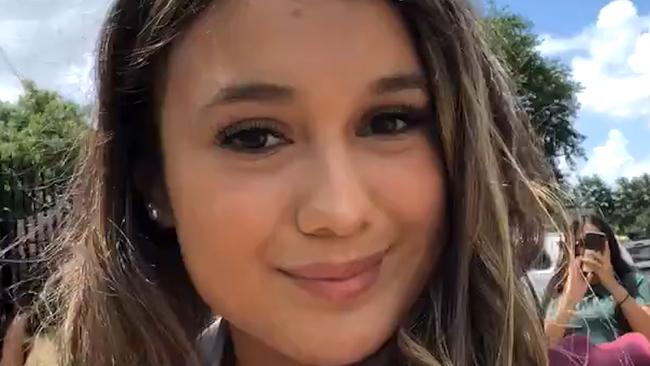 Teen celebrates graduation in the most H-town way