A Utah teenager is defending her decision to wear a traditional Chinese dress to prom after many are accusing her of cultural appropriation.

Keziah Daum, 18, is a senior at Woods Cross High School. She posted a photo on Twitter of herself dressed in a red qipao on prom night.

Daum said she found the dress at a thrift store and thought it was beautiful.

"As soon as I saw the dress I knew it was the one," she said.

She told ABC News that the dress was modest and elegant and was not aware of the cultural context that is deeply embedded with the garment's history.

Daum said she received many compliments from everyone at prom and even from people who she has never met.

A few days later, she started getting backlash.

One Twitter user wrote, "I would not wear traditional Korean, Japanese or any other traditional dress and I'm Asian. There's a lot of history behind these clothes. Sad."

A Chinese-American student said, "My culture is NOT your g------ prom dress. For it to simply be subject to American consumerism and cater to a white audience, is parallel to colonial ideology."

The teen responded to the criticism writing," I mean no disrespect to the Chinese culture. I'm simply showing my appreciation to their culture."

For others, the real offense Daum committed was when she posed in a group photo crouching down with their hands folded in front of them.

Daum said that despite all the negative feedback, she does not regret wearing the dress.

"I would wear it again," Daum told ABC News. "I never imagined a simple rite of passage such as a prom would cause a discussion reaching many parts of the world. Perhaps it is an important discussion we need to have." 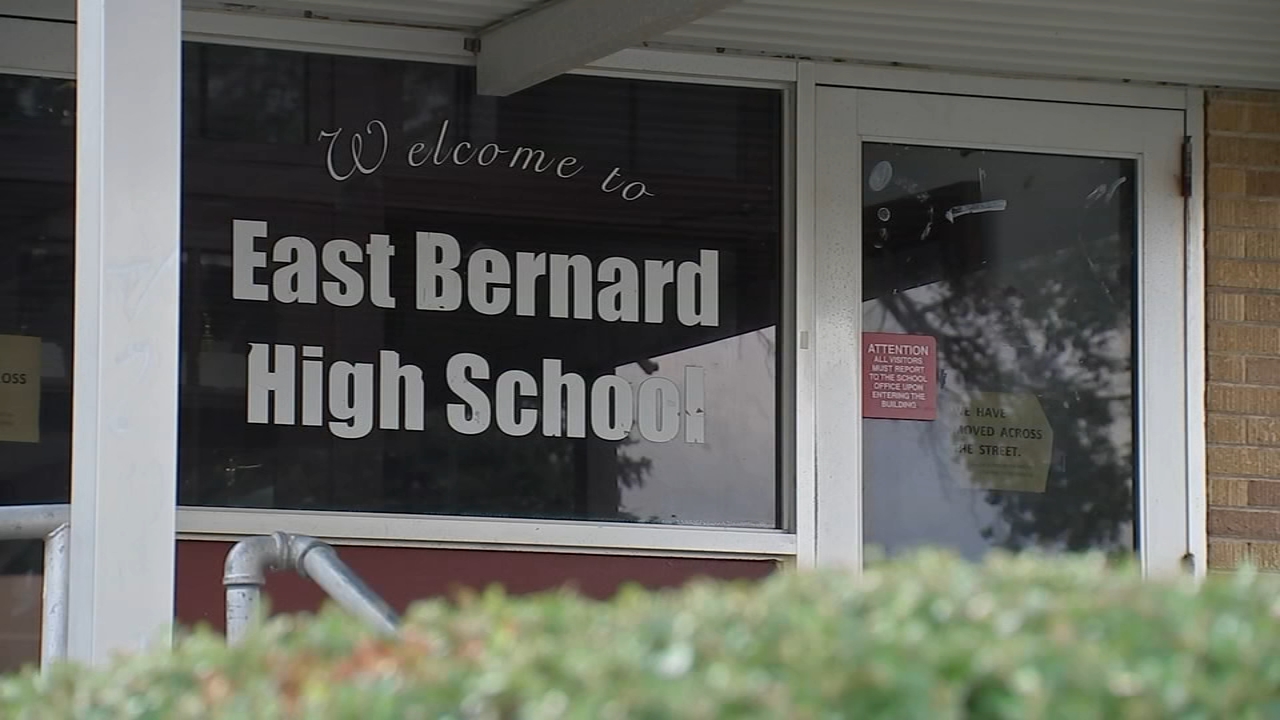 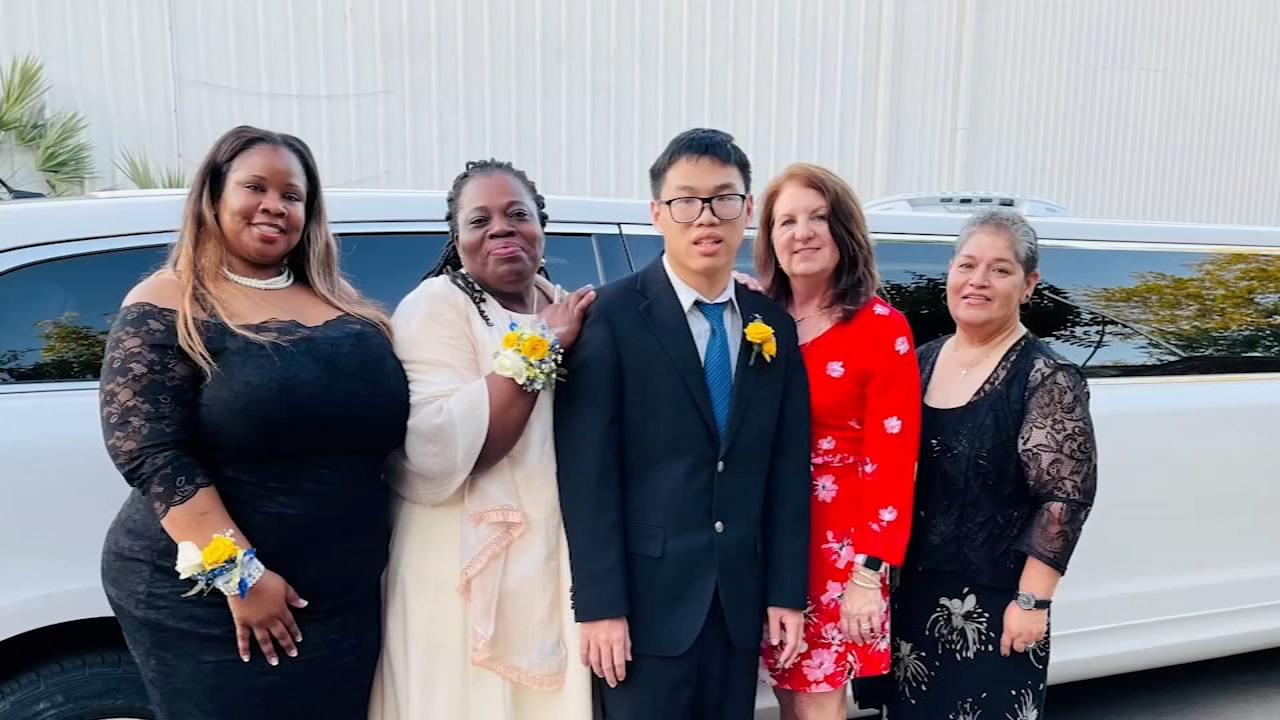 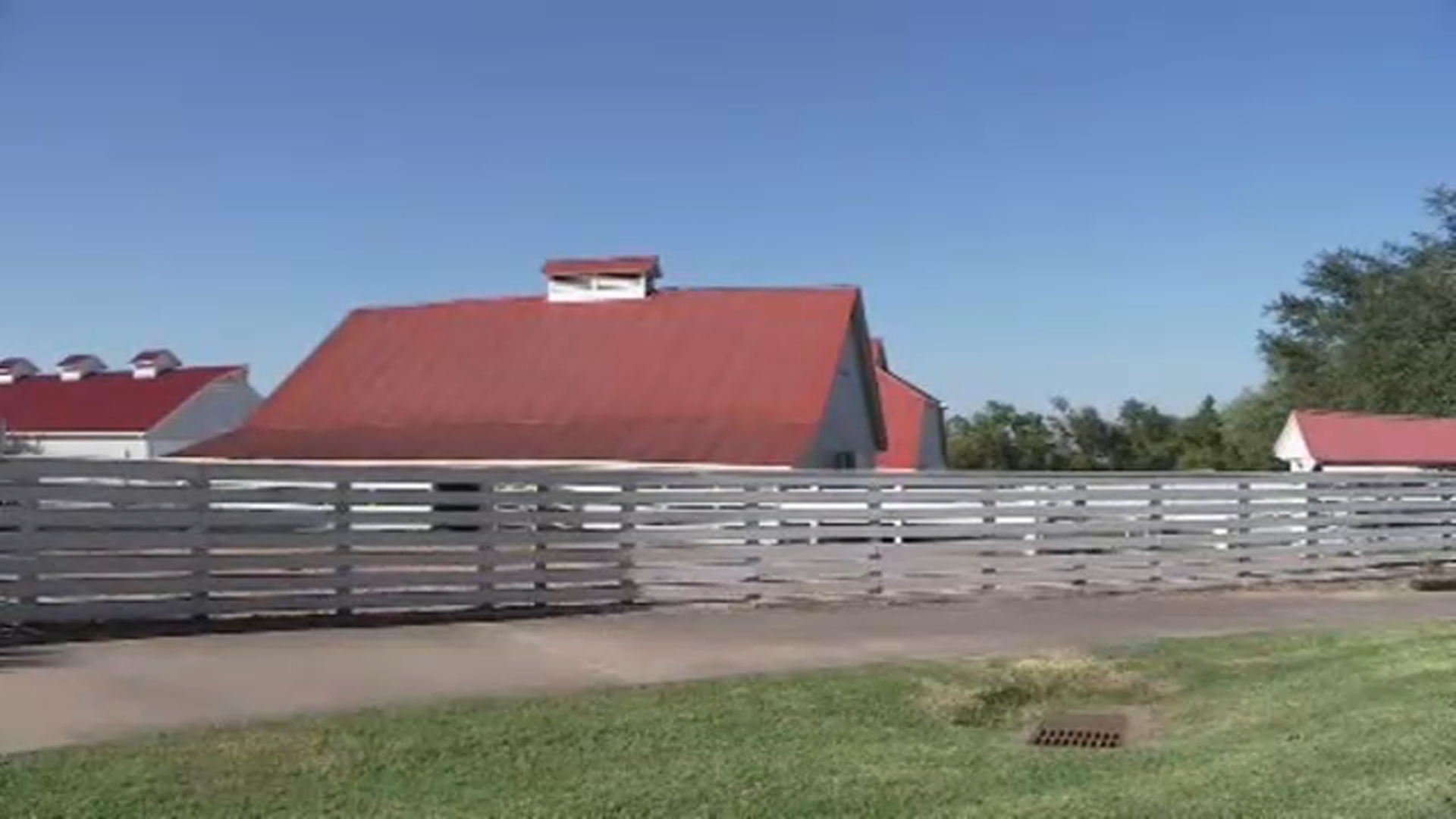