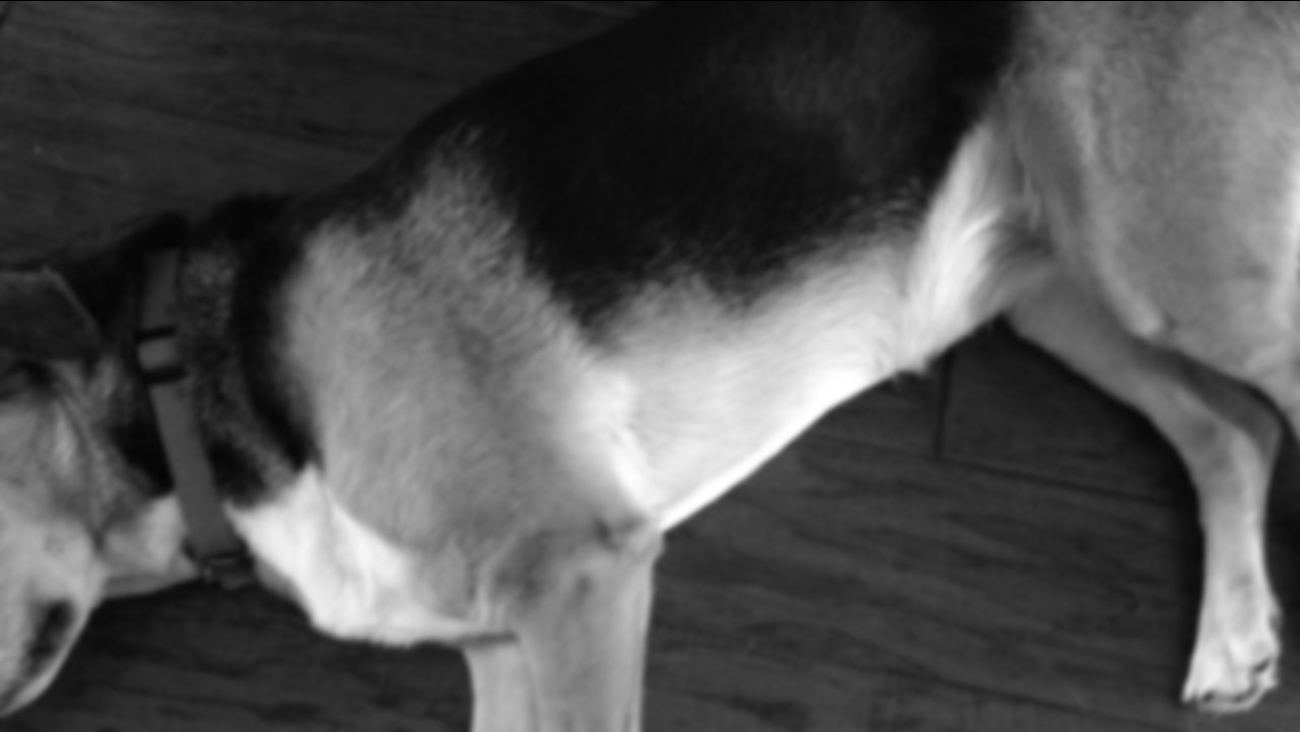 The city of Baoshan in southwestern Yunnan province killed 4,900 dogs and vaccinated another 100,000 in its anti-rabies campaign, Xinhua said. The city issued an urgent order calling for authorities to tightly regulate dogs and kill stray ones.

Chinese governments often order such widespread dog culls or ban dog ownership to control the spread of rabies. That has sparked outcry from some dog owners and animal rights activists who call for sterilizing and vaccinating dogs rather than killing them.