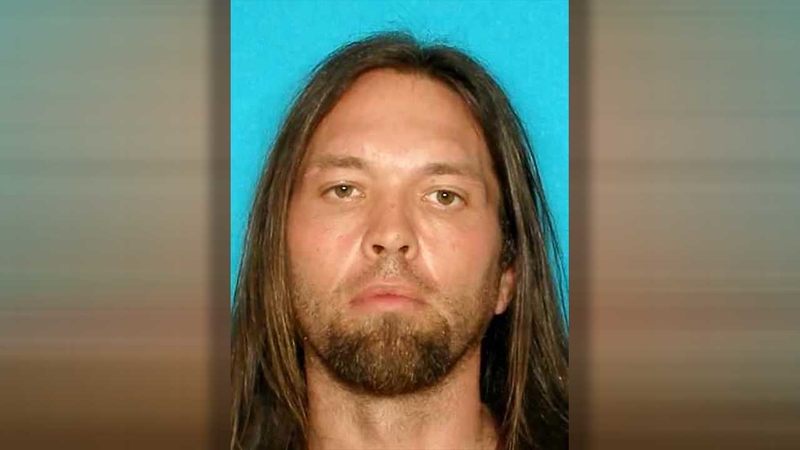 HOUSTON (KTRK) -- A man charged in the sexual assault of an 11-year-old girl at the Children's Museum of Houston has been arrested, police said.

Joseph Anderson, 40, is charged with two counts of indecency with a child. He was arrested Friday in Paragould, Arkansas with assistance from the Arkansas State Police.

According to police, Anderson was a friend of the victim's monther. On October 16, he was with the girl at the museum when Anderson allegedly took her to the second floor where he sexually assaulted her. 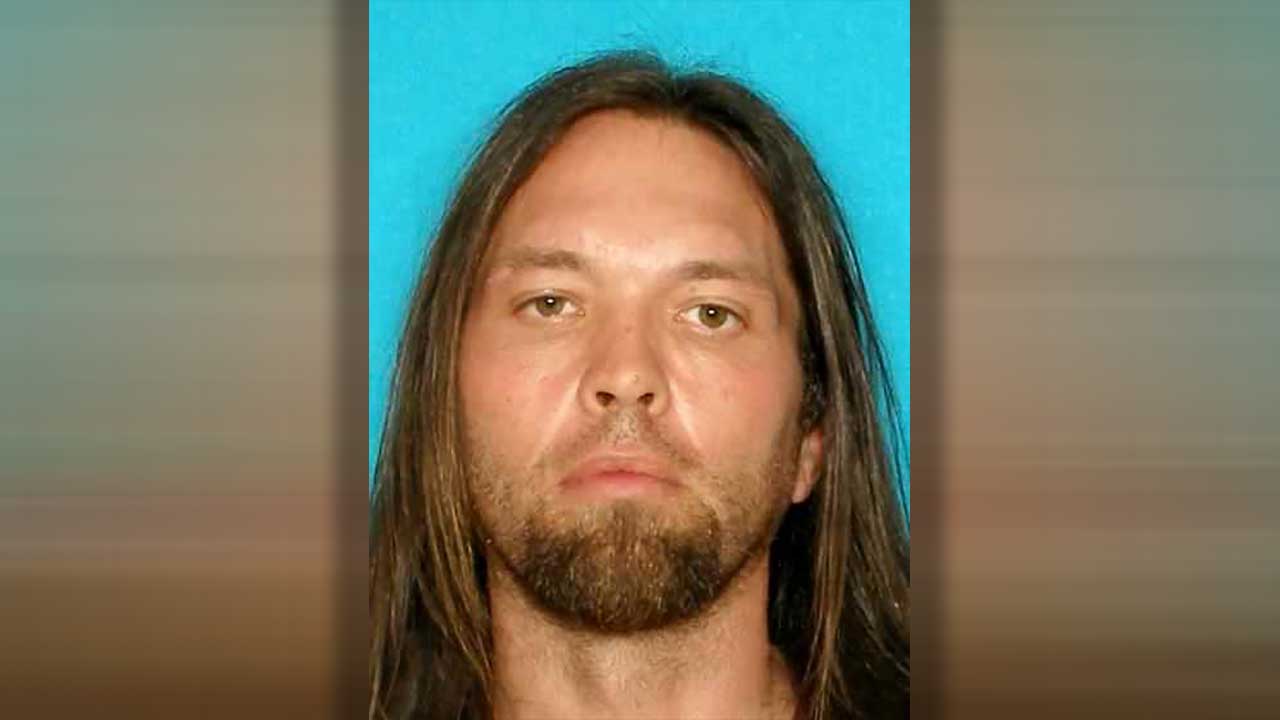 Children's Museum assault
Houston police are asking for the public's help in locating a man charged in the sexual assault of an 11-year-old girl on October 16 at the Children's Museum of Houston.

The child knew Anderson prior to them being at the museum together.