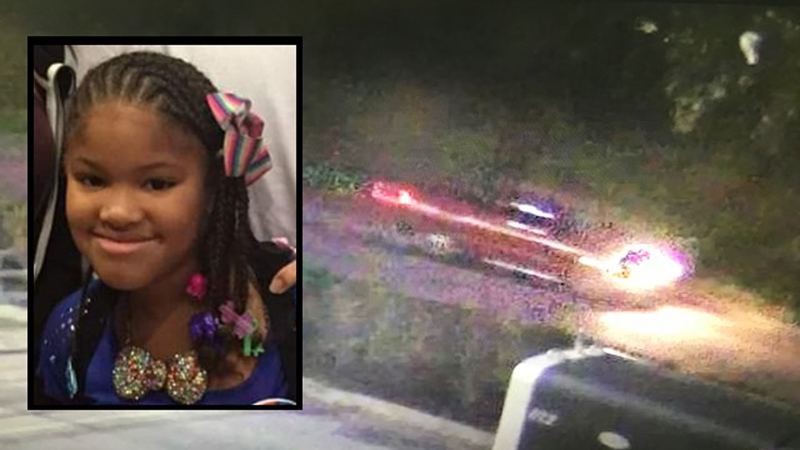 Search for clues after girl's killing near Walmart

HOUSTON, Texas (KTRK) -- Jazmine Barnes, 7, was shot to death and her mother was wounded as they were driving to the store Sunday morning. Now authorities are trying to track down her killer.

Monday afternoon, the Harris County Sheriff's Office released an image of a truck believed to be the shooter's. It's described as a 4-door red pickup truck. The make and model is not known. 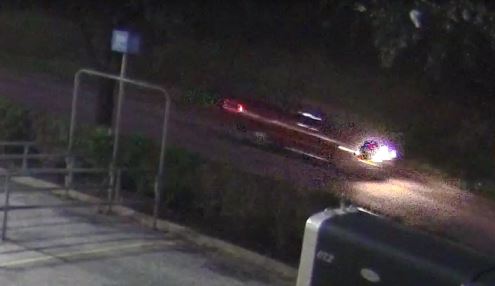 LaPorsha Washington, 30, was shot along with her daughter. Jazmine died at the scene. Washington remains hospitalized and talked with ABC13 about her immeasurable loss.

Washington was driving with her four daughters, including Jazmine, in the car. They were near the east Beltway and Wallisville Road. Investigators say the red truck pulled alongside them and fired. It was an attack, they say, that was unprovoked.

"I just want anybody, whoever out there that knows anything about the murder of my daughter, please step up as if it were your own," Jaszmine's father, Christopher Cevilla, told reporters.

The shooter is described as a white male in his 40s, with a beard. He was wearing a red hooded sweatshirt. His motive is unknown.

"We're not going to rule anything out. At this point, our focus is identifying who the shooter is and locating him and after that we can determine motive," said Sheriff Ed Gonzalez.

Anyone with information is asked to call 713-274-9100 or Crime Stoppers at 713-222-TIPS. You can also make an anonymous tip online at www.Crime-Stoppers.org.

Investigators ask all residents in the Wallisville Rd/E. Sam Houston Pwky area to review security video from the morning of 12/30. Looking for a red 4-door pickup involved in the fatal shooting of Jazmine Barnes, age 7. Call 713-274-9100 or @CrimeStopHOU at 713-222-TIPS #hounews