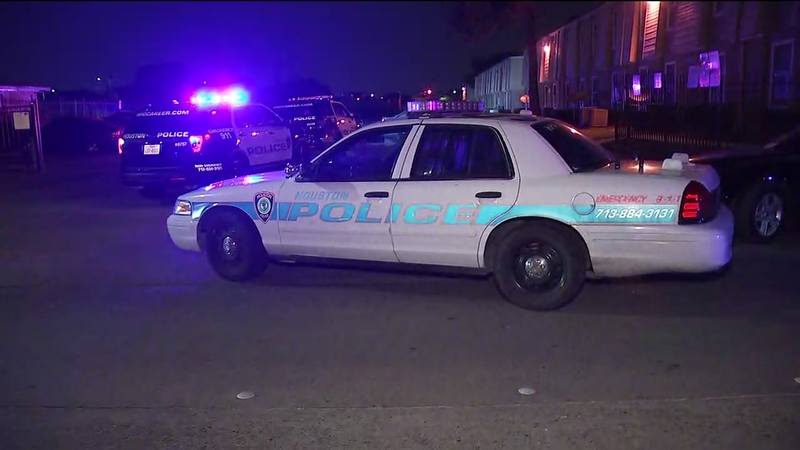 HOUSTON, Texas (KTRK) -- A brawl between two groups of men at a south side apartment complex ended in a shooting that injured a child.

Houston police say officers were already patrolling at the King's Row apartment complex in the 4100 block of Barberry when gunshots rang out just after 9:30 p.m. Tuesday.

As officers ran towards the gunfire, investigators said a bullet went through a window and struck a 4-year-old boy who was inside his family's apartment.

The child was rushed to Texas Children's Hospital in critical condition.

HPD says one man has been detained, but it is unknown whether he is the suspected shooter.

Officers say the child's mom and his other siblings were inside the home when the child was shot.