KTRK
By Marla Carter
RICHMOND, Texas (KTRK) -- Jacobe Payton has been sentenced to 78 years in prison for the murder of 8-year-old De'Maree Adkins nearly three years ago.

While De'Maree's family can't get her back, they got the justice they were seeking.

On the morning of Feb. 25, 2017, Jarmon-Thomas was heading home in her vehicle, with De'Maree in the backseat asleep. 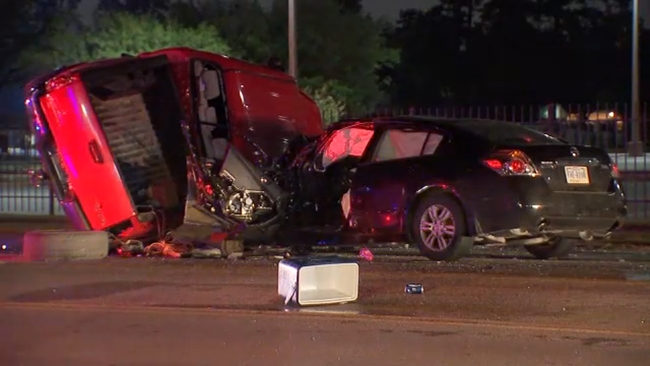