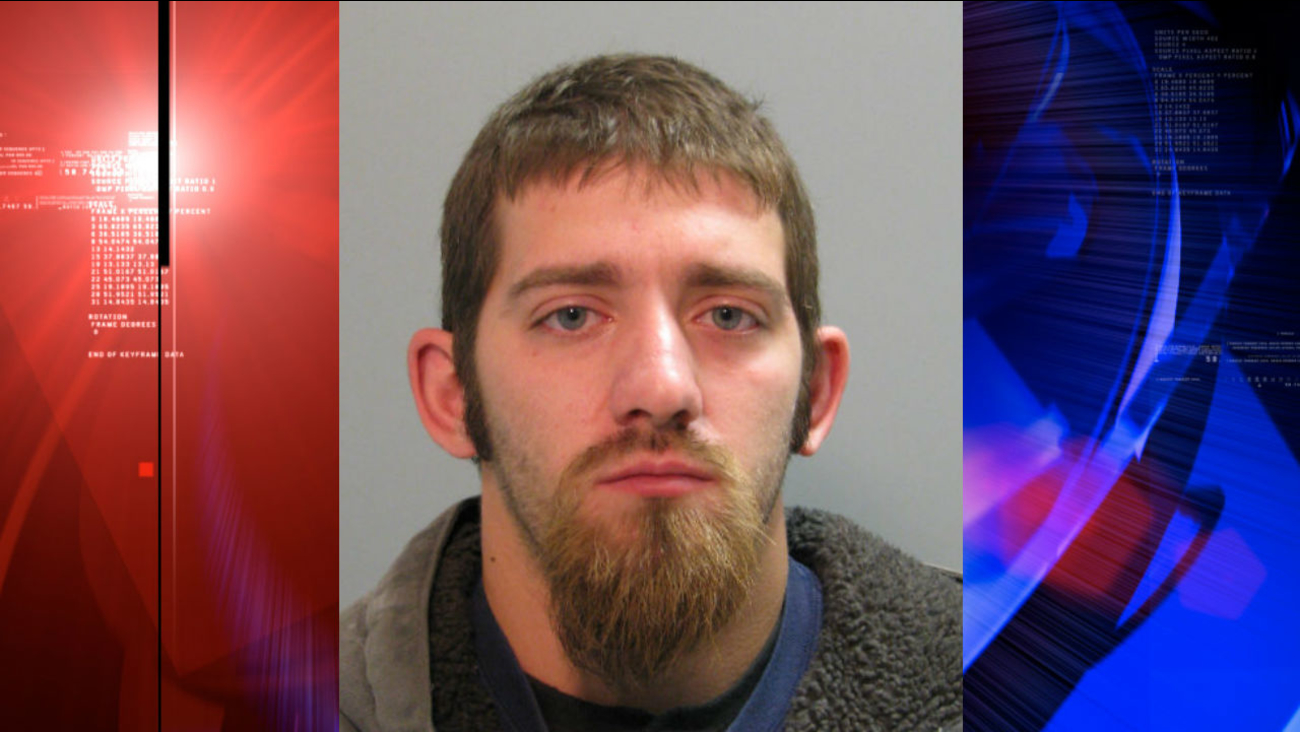 Brandon Sean Brown, 23, is charged with possession of child pornography

HOUSTON (KTRK) -- Police arrested a 23-year-old man for possession of child pornography. Investigators say the crime came to light after they say he sent a nude image of himself to a 12-year-old girl, using the app known as "KIK."

"KIK" is a free texting messenger app, popular with kids.

Investigators received a complaint from the Cherokee County Sheriff's office about a person who was sexually communicating with a minor. Detectives with Harris County Precinct Four Constable's office tracked the communication to the Atascocita area, where they arrested Brandon Sean Brown.

Investigators say Brown admitted he knew of the communication and the age of the child. Police say a search warrant was then issued for Brown's phone and they discovered more than 200 images of child pornography.