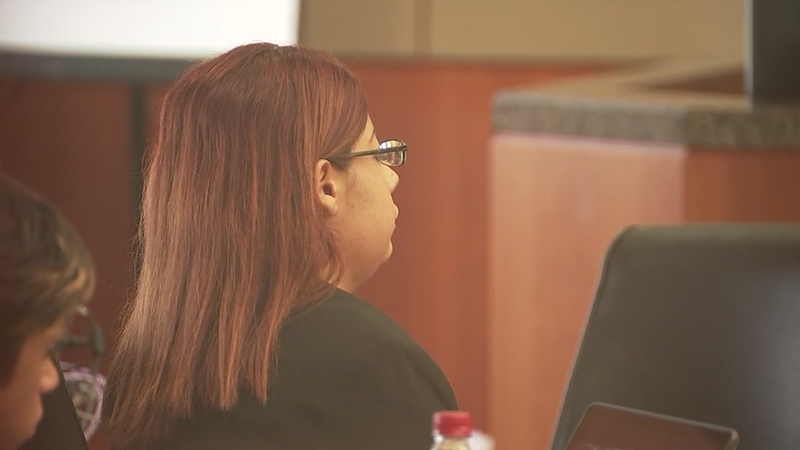 HOUSTON, Texas (KTRK) -- A jury has found a west Houston mother guilty by omission for a horrific case of child abuse.

Arlene Alaniz, 35, was found not guilty of injury of a child with a hand, object or through binding.

Alaniz is accused of starving and restraining her then 3-year-old special-needs son back in 2011.

According to documents, the child weighed only 26 pounds when he was rushed to the hospital in cardiac arrest.

The trial began a week ago on Thursday.

In court we learned that the three-year-old special needs boy was not fed and was tied to his crib by his mother, according to prosecutors.

The boy went into cardiac arrest and that's when doctors discovered he was severely malnourished and had cuts and bruises to his body.

The child survived and he, along with his brother, were put in CPS custody.

We learned from the prosecutor that the child has since been in a foster home and has managed to recover from this incident and is doing very well.