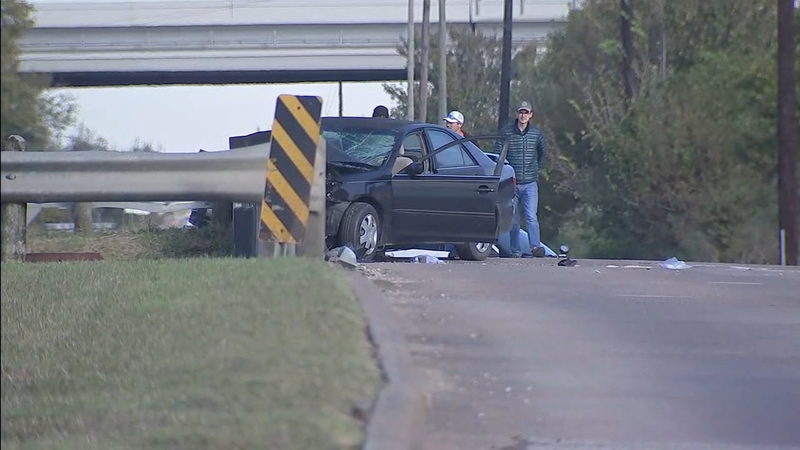 Mother accused of driving drunk in crash that killed son

Cristal Gonzalez, 26, is believed to have been intoxicated when she crashed her vehicle on Mykawa Road around 5:45 a.m. Saturday, according to police. 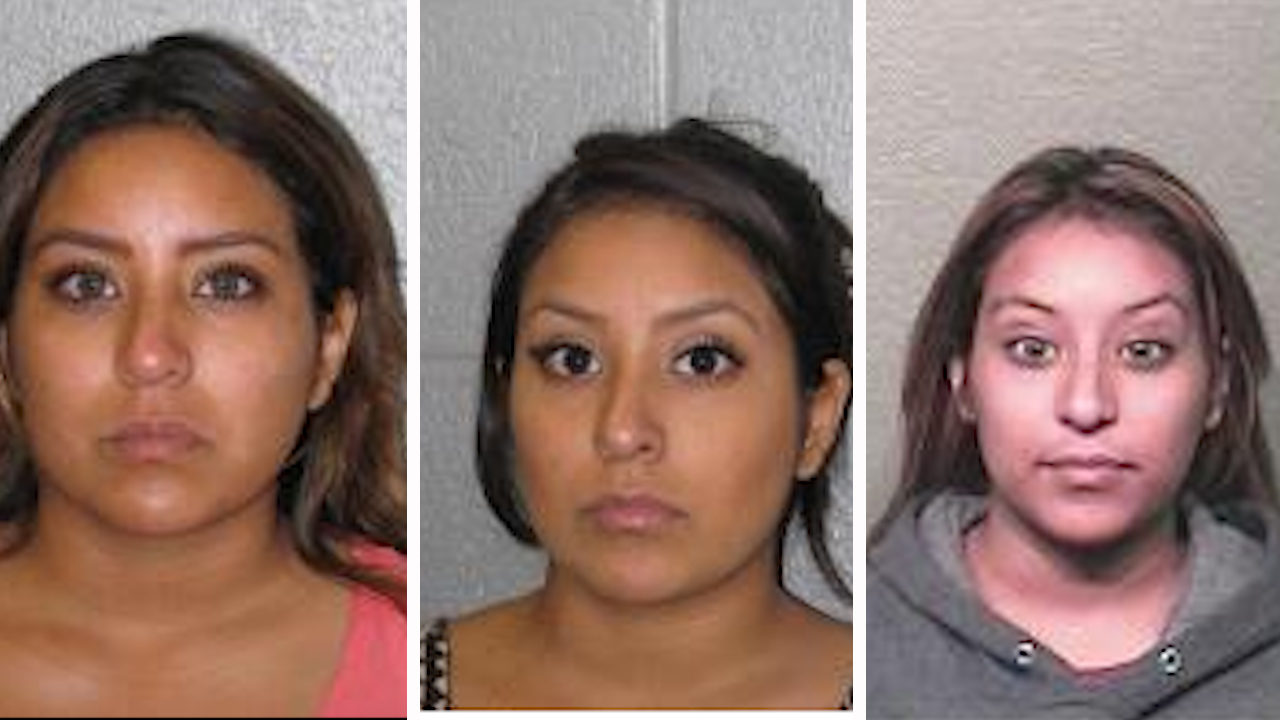 Her 8-year-old and 3-year-old sons were also in the car when it traveled up a median and struck a barrier over a creek. Authorities believe Gonzalez was going between 40 and 55 mph when the crash happened.

The 3-year-old died at the hospital. Officers say he was in a car seat, but they do not believe it was the right size for the child. The 8-year old boy has a broken leg and is expected to survive, according to police.

Sean Teare with the Harris County District Attorney's Office said the felony charge was filed because alcohol was involved and because the child died in the crash. A preliminary test done at the hospital indicated the woman's blood alcohol level was about three times the legal limit.

The case will be presented to a grand jury.

Gonzalez was critically injured in the crash and underwent surgery on Saturday for massive chest trauma and internal injuries.

Teare said others could be charged in this case. He said the district attorney's office plans to find out where the woman got so intoxicated by obtaining credit card records.