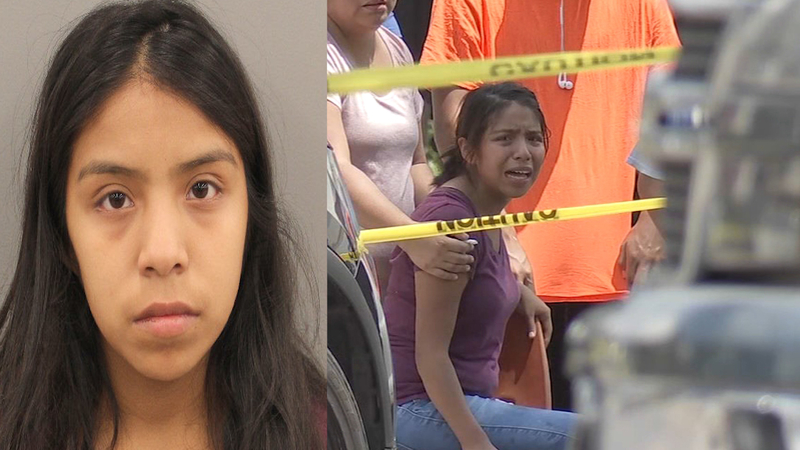 Mom could be charged after boy killed by car: police

HOUSTON, Texas (KTRK) -- A mother was charged after her 18-month-old son was killed by a car in southeast Houston.

Officers were called to the scene of the deadly crash at 6305 Tierwester St. at Dixie Drive.

Investigators said the toddler was following his mother into the parking lot when he fell behind. She was holding another baby in her arms.

Police say a driver who was pulling forward in her vehicle hit the boy with her left front tire before driving out of the parking lot.

Vasquez was taken to the hospital after suffering emotional distress.