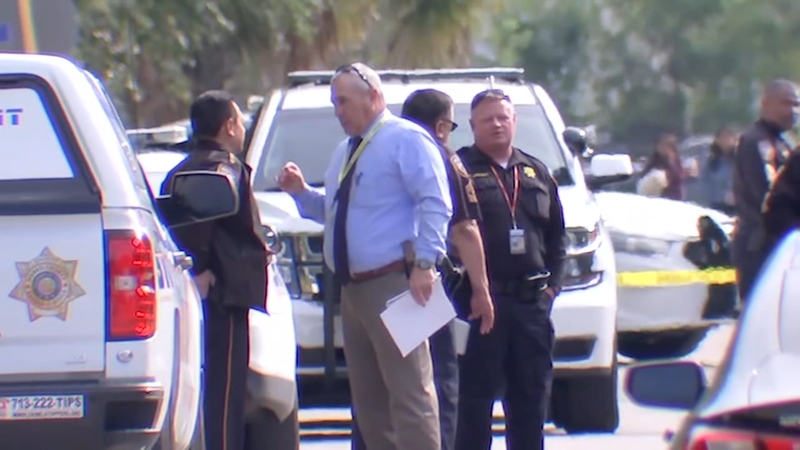 HARRIS COUNTY, Texas (KTRK) -- A 3-year-old boy has died after he accidentally shot himself inside a home in northwest Harris County, according to Sheriff Ed Gonzalez.

The 3-year-old, who has not been identified, was transported to the hospital by Life Flight. According to a tweet sent by Sheriff Ed Gonzalez, there were two adults and several of the child's siblings inside the home at the time of the incident.