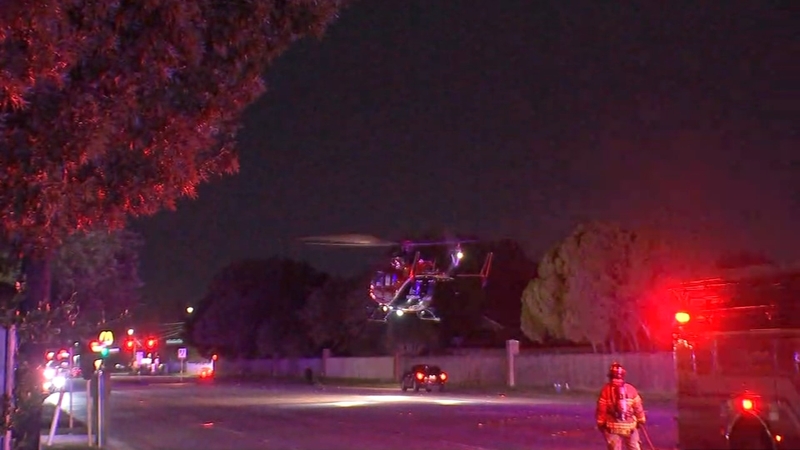 CYPRESS, Texas (KTRK) -- An 8-year-old girl with autism is in critical condition after she was hit by a vehicle in Cypress.

Deputies say the incident happened around 2:50 a.m. in the 11500 block of Huffmeister.

According to the sheriff's office, the child's mom had reported her daughter, who she said has autism, had left the house.

Deputies say the incident happened around 2:50 a.m. at the 11500 block of Huffmeister.

The child reportedly wandered into the street and was hit by a Nissan Murano that was traveling north on Huffmeister. The driver of the vehicle, a 49-year-old woman, stopped immediately and called 911.

The driver did not show signs of impairment and is cooperating with authorities.

Authorities say the 8-year-old suffered critical injuries and was taken by LifeFlight to the hospital, where she is currently in surgery.

@HCSOTexas units responded to the 11700 blk of Easterling Dr (Cypress North Houston/290 area). An Autistic child (9 yrs) wandered off from home and was struck by a vehicle. Lifeflight responded & transported. She sustained a head injury and is in unknown condition. #HouNews