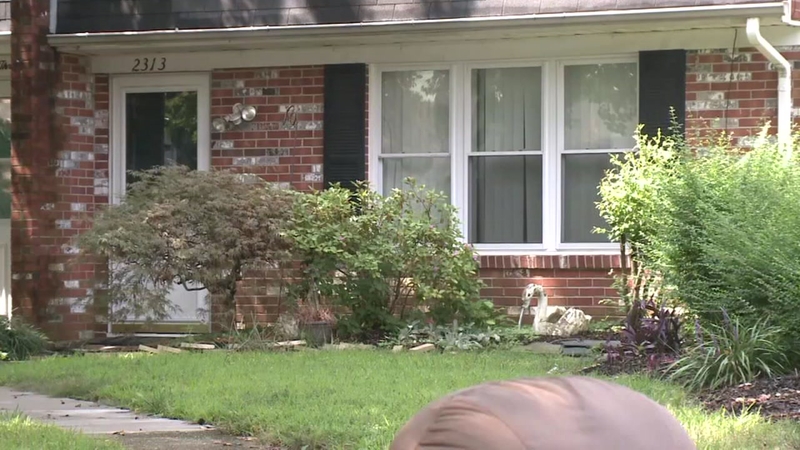 VIRGINIA BEACH, Virginia -- A 3-year-old boy from Virginia Beach is dead, and neighbors said he was found in the clothes dryer.

He reportedly lived with his father. Police said the child was pronounced dead at the home on August 7.

So far, no charges have been filed. According to a dispatch call, the child was "crying" and "sick" throughout the night. Since the incident, the father has been evicted from the home.

"They were just tossing everything into a dumpster and not really being delicate with anything," neighbor Nick Watt told WTKR-TV.

Police said this is an active death investigation. According to the medical examiner's office, the cause and manner of death are still pending.
Report a correction or typo
Related topics:
virginiachild deathu.s. & world
TOP STORIES
Harris Co. judge accused of unlawfully arresting former TV journalist
Big rig lands nose-first into construction hole in west Houston
Burn ban in effect for unincorporated parts of Harris County
HPD responds to reports of threat at Ben Taub hospital, police say
Gulf disturbance up to a 40% chance of development
81-year-old missing for nearly week in need of medication, family says
50 migrants die after 18-wheeler abandoned in Texas heat
Show More
A glance at migrant smuggling deaths globally since 2000
Abortions before 6 weeks allowed to resume in Texas after court order
The Alley Theatre to be renamed after receiving anonymous $25M grant
Major crash blocks all lanes of SH 35, south of FM 518 in Pearland
Advocates believe migrants dead in 18-wheeler were headed to Houston
More TOP STORIES News