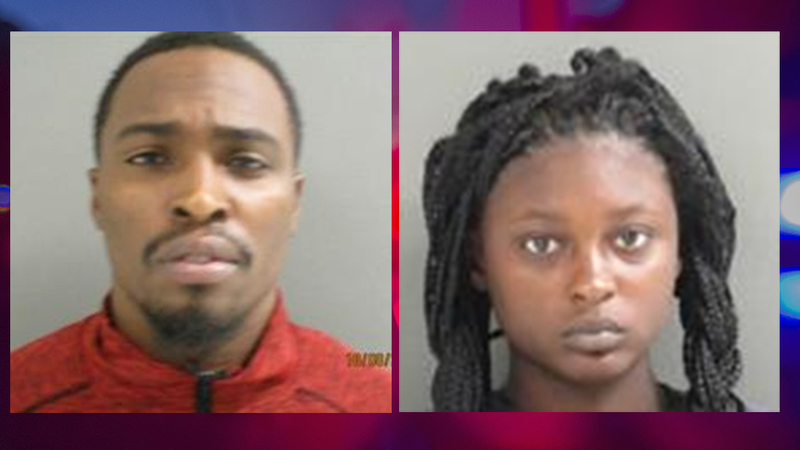 CROCKETT, Texas (KTRK) -- An East Texas couple with Houston ties face capital murder charges after their child died from injuries that were the result of abuse, authorities said.

Natayia Thomas, 22, and Ashton Derione Sessum, 23, both recent arrivals to Crockett from Houston, brought their unresponsive 2-month-old infant to the Crockett Medical Center on Sept. 30, according to a statement from the Crockett, Texas Police Department.

According to the statement from Crockett police chief Clayton Smith, Sessum admitted to dropping the infant on one occasion and violently shaking the child another time. The mother, Thomas, is accused of doing nothing to stop Sessum from doing it again.

The child died on Oct. 4, according to the statement.

Authorities from Crockett PD and Houston PD arrested the two in Houston on Tuesday.

"These cases are extremely difficult to deal with as they take an emotional toll on everyone," Smith said. "We ask that you keep the siblings and extended family of this infant victim in your prayers as they have tougher days ahead."