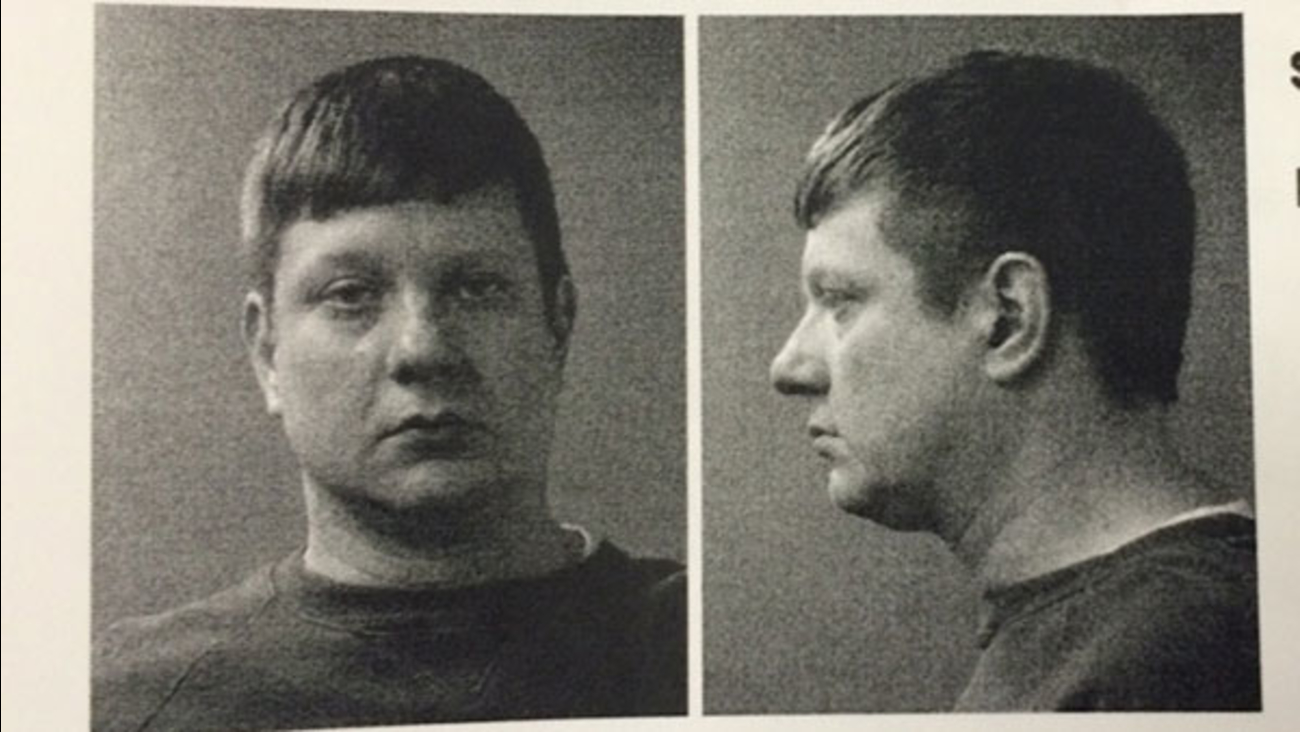 WLS
CHICAGO, IL -- A Chicago police officer accused of fatally shooting a teenager was charged with murder Tuesday, just a day ahead of a deadline for the city to release a squad-car video of the killing.