WATCH A LIVE STREAM OF THE LEADERS FROM THE PACE TRUCKS

RACES | EVENTS | RUN FOR A REASON | VOLUNTEER | ABOUT 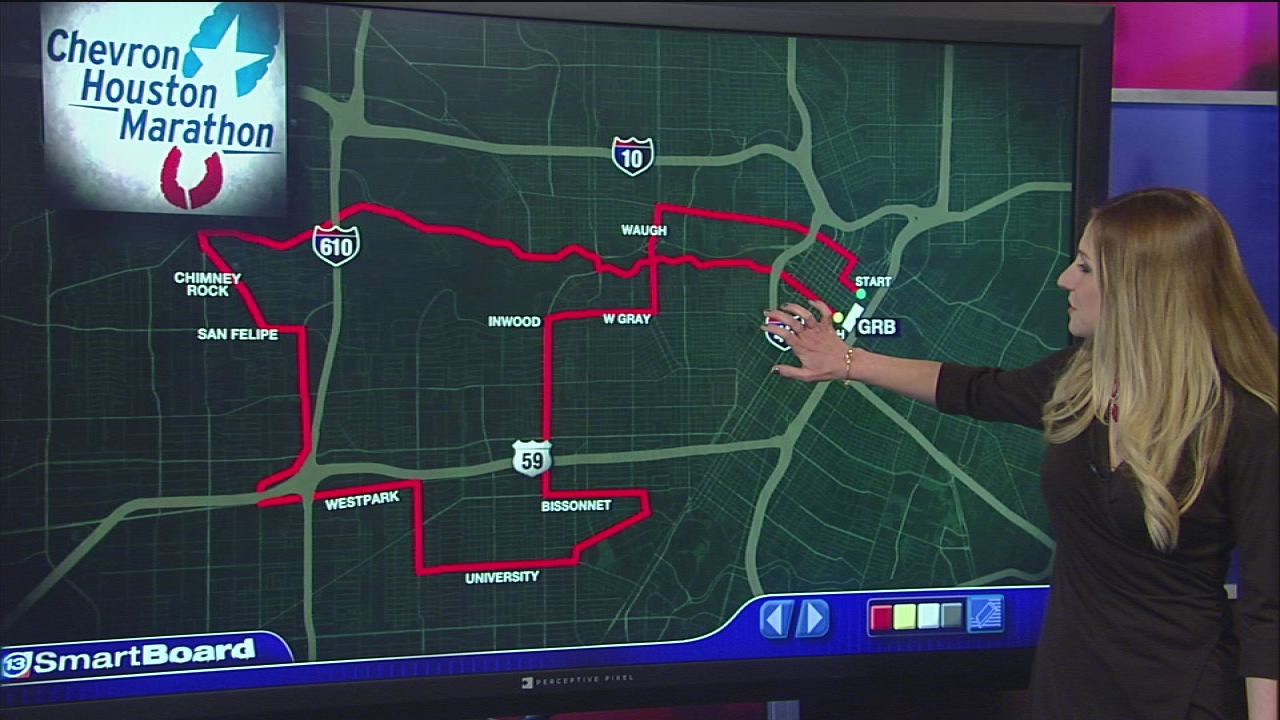 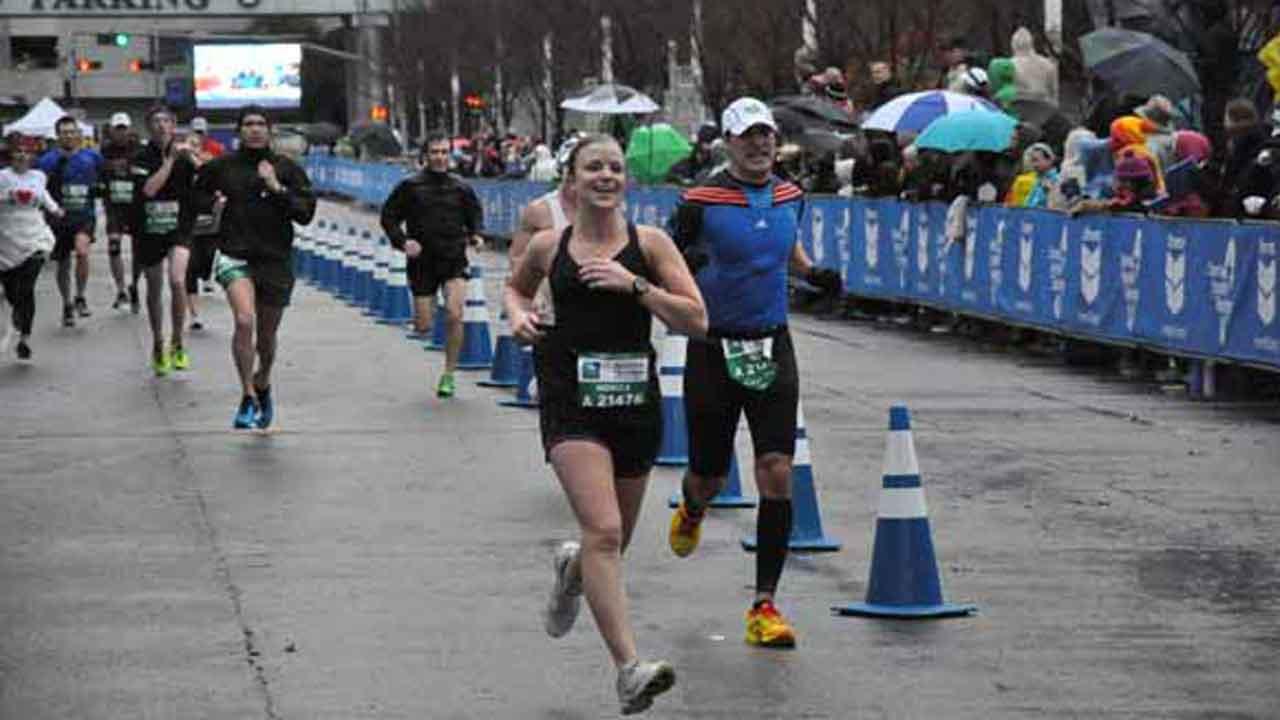 Katherine Whaley's best places to watch marathon
The color and excitement of the Chevron Houston Marathon would not be complete without the 250,000 cheering fans who line the course.

Who are you rooting on? Tweet a message of encouragement using #HouMarathon and we might use your response on our broadcast Sunday morning

Houston's first marathon took place in December 1972 on a five-mile loop with a parked station wagon marking the turn. The 113 runners feasted on beef stew after the race--and several even washed the dishes. Forty volunteers (many of whom are still volunteering) and a spectator crowd conservatively estimated at 200 people, five dogs and three cats cheered the runners on. Over 40 years later, the Chevron Houston Marathon ranks among the world's best and is acclaimed as one of the city's premier civic events. We encourage you to come and cheer, volunteer and get involved, January 18, 2015! 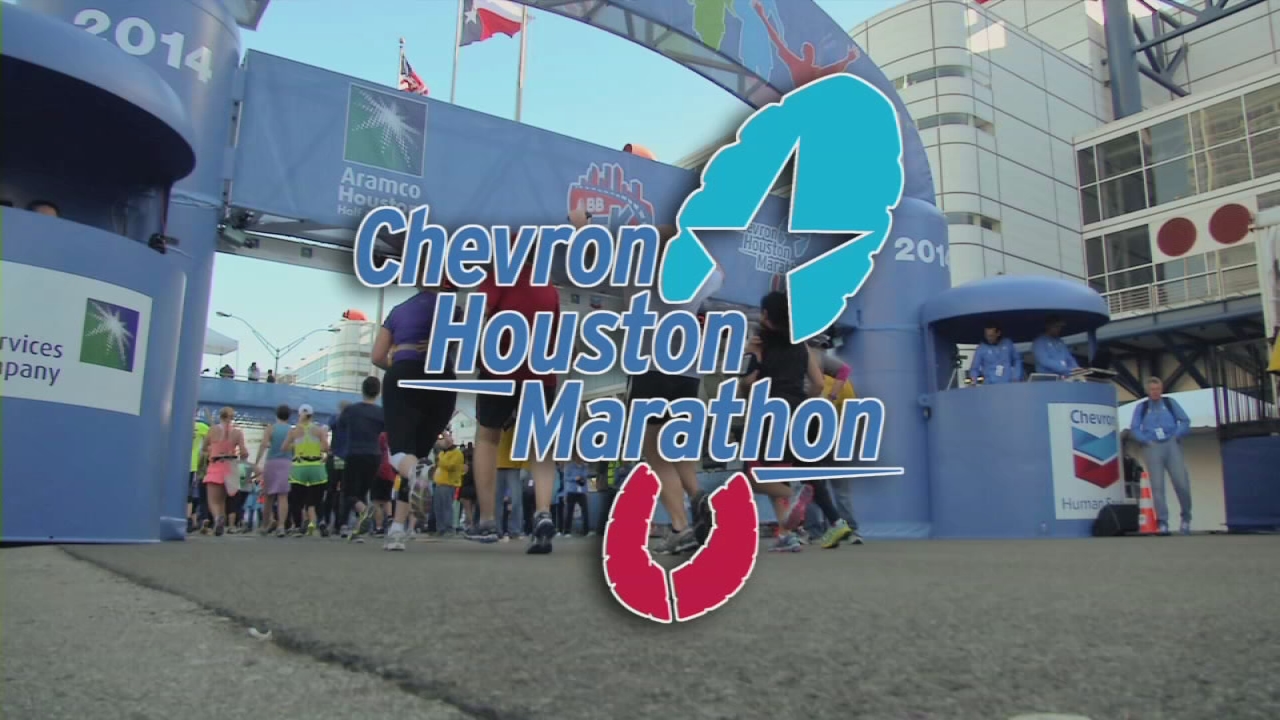 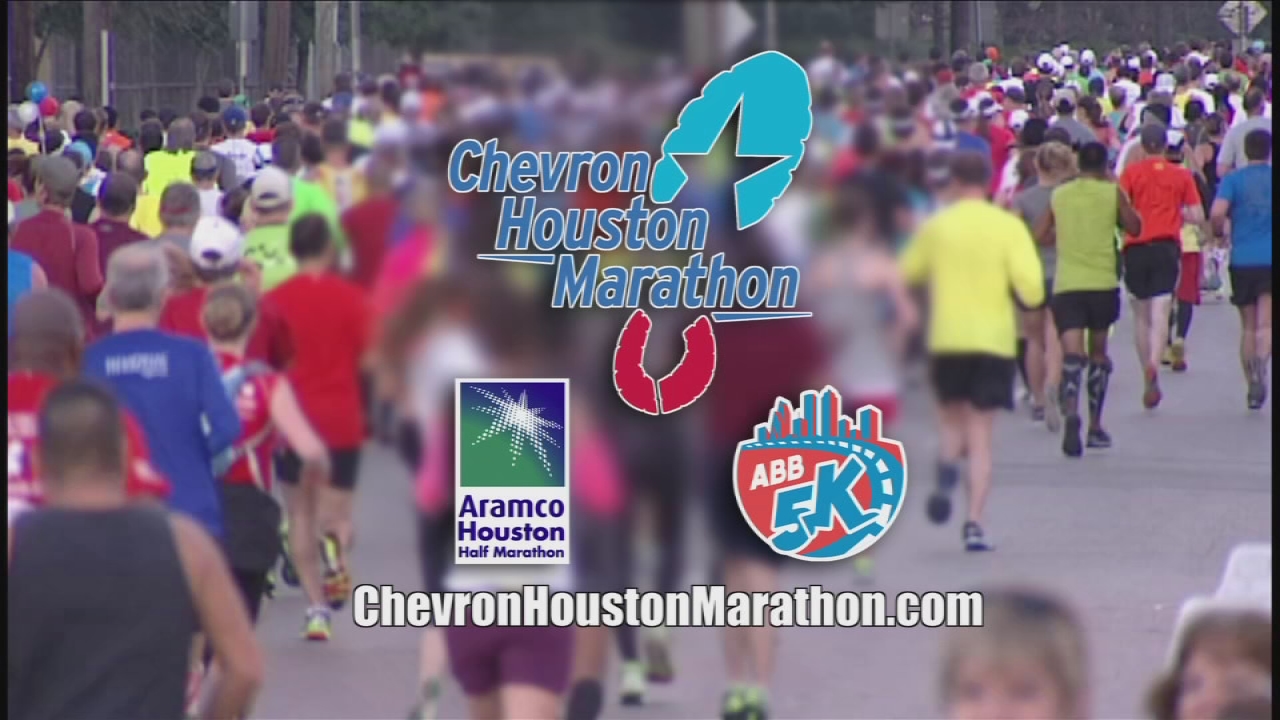