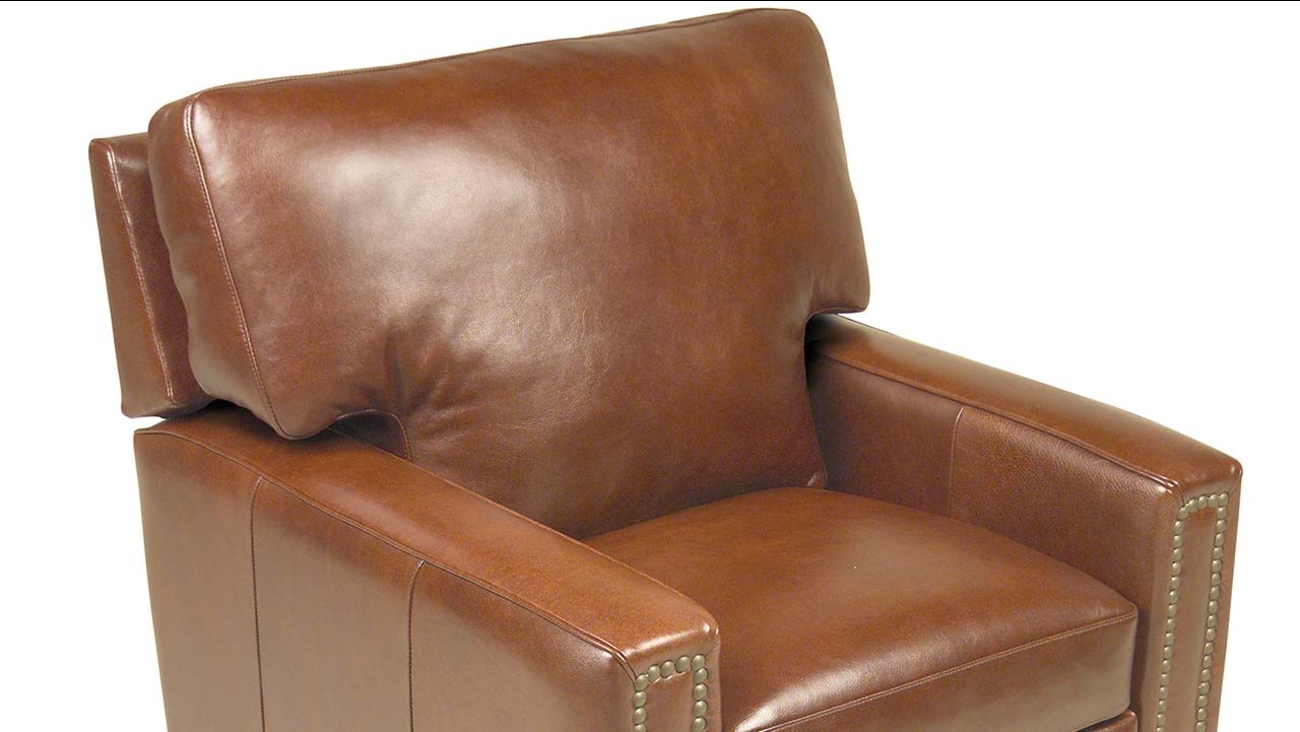 Andrew Johnson had been relying on his brother to monitor glucose levels and insulin dosage because he was disabled and had severe vision problems, said Officer Tim McFarland, Chattanooga police spokesman. So when Anthony Johnson died, his brother could not treat his illness, and he died too.

The exact time between the brothers' deaths was not immediately released.

The skeletal remains of the 63-year-old twins were found in their home on March 29. Police went to the home after being asked to check on the brothers by a relative who had a key. Officers found the bodies sitting in recliners in the living room. Officials said their conditions suggested both men had been dead since 2011.

The Johnsons' bodies were found just a few weeks after the mummified remains of a woman were found in the garage of a suburban Detroit home. Both that case and the Johnson mystery prompted conversations about how well Americans keep in touch with their neighbors.

After the Johnsons' bodies were found, neighbors said they had not seen the brothers in at least a couple of years. They said the Johnsons kept to themselves and didn't associate with others in Chattanooga's Hixson community. They might be seen working on their lawns wearing surgical masks or going for groceries together. But blinds blocked any view into the white house in a quiet, hilly neighborhood of one- and two-story homes.

The Johnsons' house remained dark, with no exterior lighting, even at night, neighbors said.

Police made a welfare check on them in 2011 at the request of a relative, but found nothing untoward to lead them to break into the house. They said a relative told them that it would be unsurprising if the twins moved without telling anyone in the family. Some just assumed the house was vacant.

Although the Johnson brothers had stopped cutting their own grass, neighbors said it kept getting cut. At the time, neighbors said they did not know who maintained it, whether a neighborhood volunteer, relative or someone else.

A note inside the mailbox indicated that mail delivery had stopped because the postal service thought the Johnson brothers had moved.