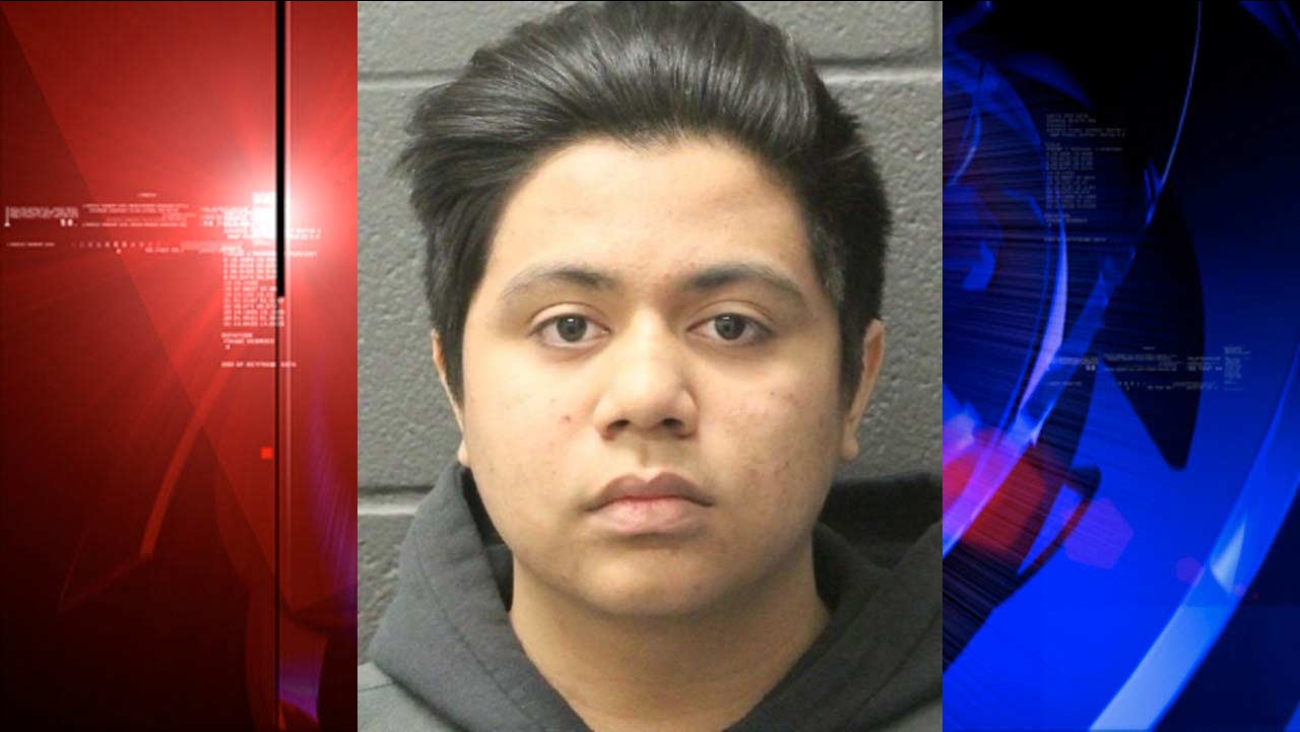 DEER PARK, TX -- An 18-year-old Deer Park student was recently jailed on charges of sexual abuse of a child after a Webster Police detective received a tip from the Houston Metro Internet Crimes Against Children Taskforce and the National Center for Missing and Exploited Children.

According to police records, FBI officials received a call from an internet gaming company about a player who was allegedly chatting online about his sexual contact with a child under the age of 6-years-old. Police reviewed the chat log records and traced the computer's online address to a Deer Park student who was reportedly using a computer at his school to play games and chat with other players.

The suspect was identified as Antonio Lambert, 18, of Pasadena.