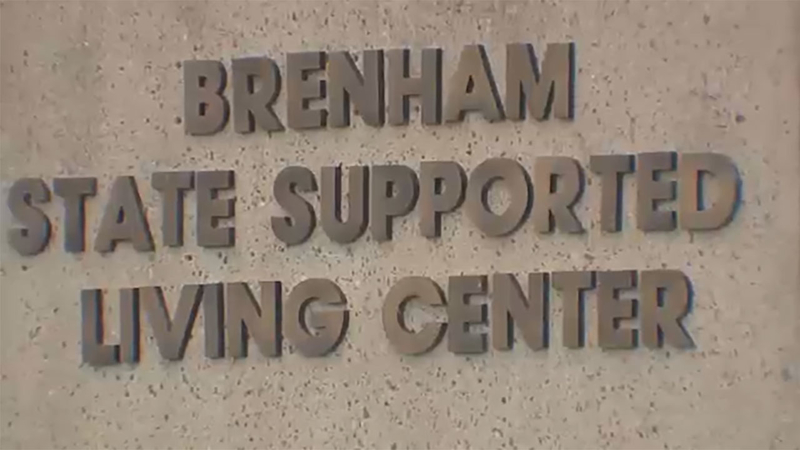 BRENHAM, Texas -- One of three women charged in the July 2017 hot-van death of a resident at a southeast Texas center for people with developmental disabilities has been sentenced to probation.