A look at the U.S. states using Confederate flag imagery 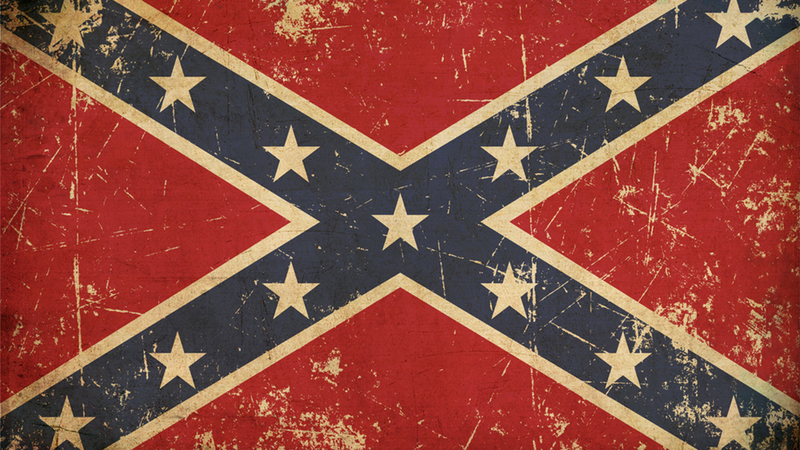 Last week, nine church members were shot and killed in Emanuel AME, a historic black church in Charleston, S.C. The suspect is 21-year-old Dylann Roof, who a friend says "wanted something to spark up the race war again." Pictures that allegedly show Roof holding the Confederate flag are a part of the investigation into the shooting, federal authorities told ABC News.

In addition to use of the Confederate flag itself, several states' flags are the subject of public debate because of their resemblance to and influences from the Confederate flag and its predecessors. These include Alabama, Arkansas, Florida, Georgia, North Carolina, Mississippi and Tennessee.

Here's a look at the discussions happening around the country: 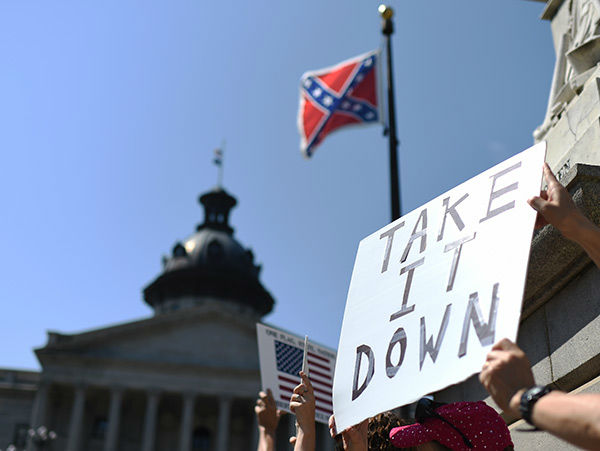 Protestors outside of the South Carolina Statehouse hold up signs asking that the Confederate flag be taken down.

Gov. Nikki Haley said Monday that the Confederate flag should be removed from the Statehouse grounds, reversing her position on the divisive symbol.

"That flag, while an integral part of our past, does not represent our future," she said. "It's time to move the flag from the Capitol grounds."

Legislative leaders -- Republican and Democrat, black and white -- joined her for the announcement. These included U.S. Sen. Lindsey Graham, a 2016 Republican presidential candidate, who only days earlier wanted "discussion."

The decision about whether to remove the flag now lies with the state legislature. The son of one of the Charleston shooting victims told ABC News that if the flag is taken down, the nine people who lost their lives will not have died in vain. 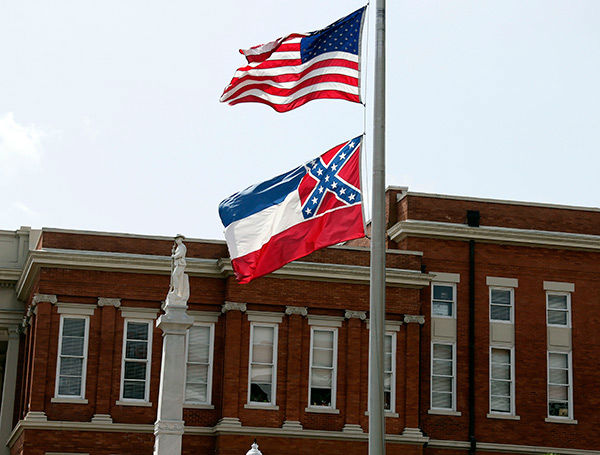 The Mississippi state flag flies alongside the American flag in a file photo.

U.S. Sen. Roger Wicker's statement Wednesday makes him the second top-tier Republican elected official calling for Mississippi to change the state flag it has used since Reconstruction. He says it "should be put in a museum and replaced by one that is more unifying."

The state House speaker, Philip Gunn, said Monday that as a Christian, he believes the flag has become offensive. Mississippi voters decided by a 2-to-1 margin in 2001 to keep the state flag, which has a Confederate battle emblem in one of its corners. 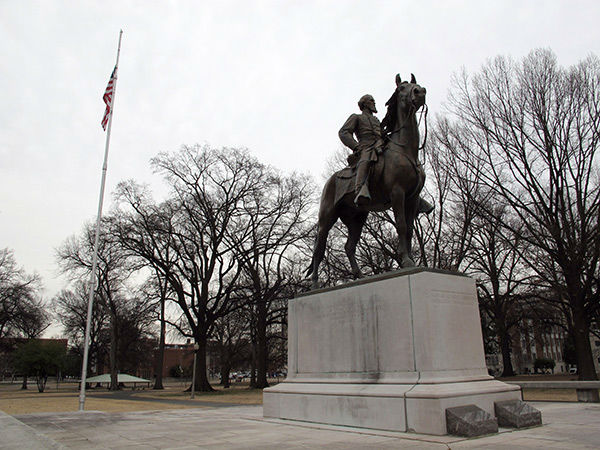 A park in Memphis is named after Confederate calvaryman Nathan Bedford Forrest.

Both Democratic and Republican lawmakers called for a bust of Nathan Bedford Forrest, a Confederate general and an early leader in the Ku Klux Klan, to be removed from an alcove outside the Senate chambers at the Statehouse. The bust, inscribed with the words "Confederate States Army," has been at the Capitol for decades. 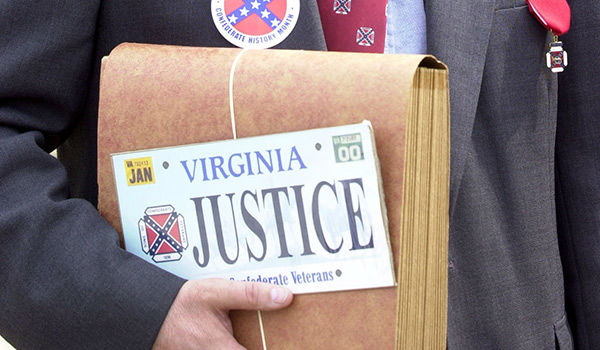 A member of the Sons of Confederate Veterans holds a sample license plate in a file photo. 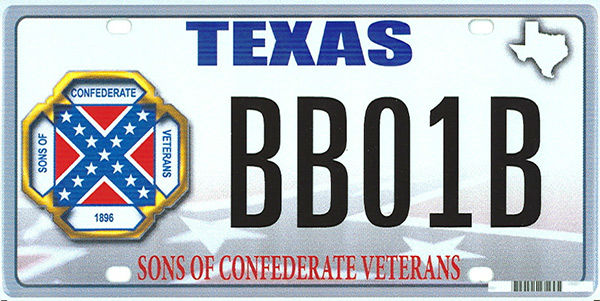 This is an image of the proposed Sons of Confederate Veterans license plate in Texas.

Last week, the U.S. Supreme Court ruled that Texas was within its rights to refuse to issue personalized license plates showing the Confederate flag. The court, in a 5-4 decision, rejected a challenge on the grounds of freedom of speech. The Sons of Confederate Veterans had sought a Texas plate bearing its logo with the battle flag. Similar plates are issued by eight other states that were members of the Confederacy and by the state of Maryland. In Virginia, McAuliffe cited this ruling in his call for banning the flag from plates in his state. 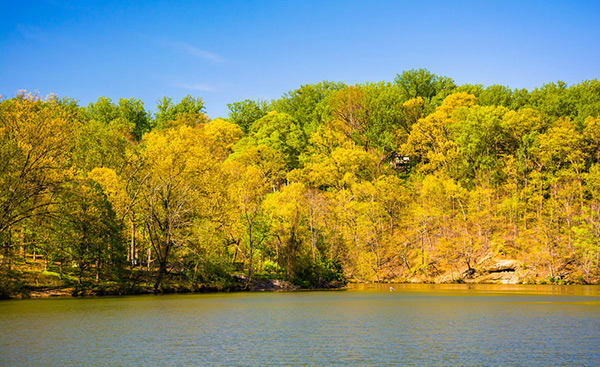 Baltimore County Executive Kevin Kamenetz says he wants to change the name of Robert E. Lee Park. Kamenetz says he directed county officials to start looking at changing it from the name of the Confederate general last month, and he issued a statement reiterating that point Monday, shortly after Haley's announcement in South Carolina. A spokesperson for Mayor Stephanie Rawlings-Blake said she supports changing the name and is willing to work with the county to find an appropriate new one. 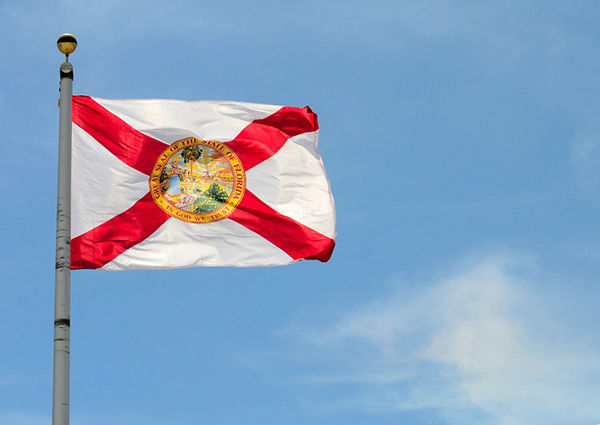 The Florida state flag is pictured in a file photo.

Former governor and current presidential candidate Jeb Bush released a statement Saturday, stating, "In Florida, we acted, moving the flag from the state grounds to a museum where it belonged."

However, Florida remains among those whose state flags are considered to have a resemblance to the Confederate flag.

Gov. Pat McCrory announced Tuesday that he believes it is time for the state to stop issuing Sons of Confederate Veterans car license plates, which feature the Confederate battle flag.

"The time is right to change this policy due to the recent Supreme Court ruling and the tragedy in Charleston," said McCrory Communications Director Josh Ellis. 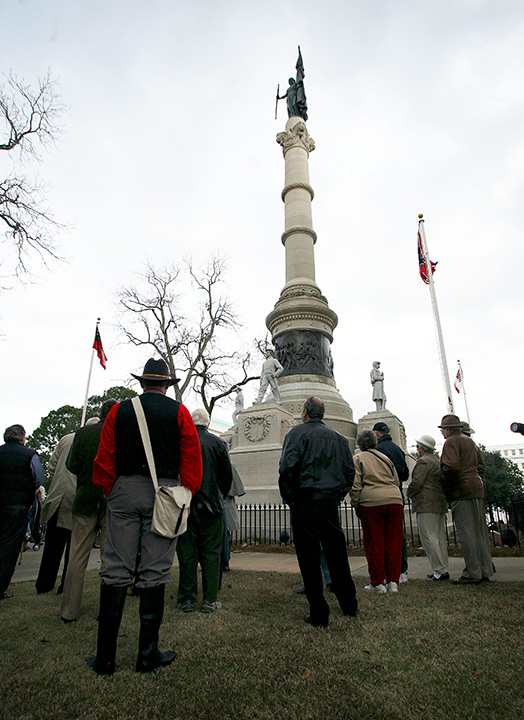 People gather around the Confederate Monument on the Alabama state Capitol grounds in a 2009 file photo.

On Wednesday morning, Alabama Gov. Robert Bentley ordered the immediate removal of four flags attached to an 88-foot-tall Confederate monument that stands outside his office at the Capitol. The monument itself remains.