SAN ANTONIO, Texas (KTRK) -- There's a lot to be said about moms. They are the nurturer, the provider, and in some cases, the matchmaker.

The latter became true as highlighted in a sweet but awkward exchange involving a San Antonio college student and her roommates.

Earlier this month, Charisma Valdez, a UT-San Antonio student, tweeted about her encounter with a young man's mother at an H-E-B.

"If your name is Cody, you're 6'4, you go to UTSA, live at the Outpost, a sophomore, AND majoring in Global Affairs. Your mom truly is your wingman. She just showed my rommates and I your picture at HEB trying to find you a GF. lmao," Valdez tweeted on Dec. 3.

ABC13 reached out to Valdez after the tweet became a viral sensation. She said the conversation between she, her roommates and the mom, whose son's name is spelled Codey, began innocuously.

"It all started off as just a normal conversation at H-E-B over a puppy," she said. "And it kind of just turned into something else."

According to her, Valdez and her roommates encountered the mom named Patricia just as strangers.

"We were pretty excited at first because we were talking about puppies, and then once she brought up her son and that whole conversation, we got pretty serious," Valdez said.

It turns out "wing-mom" got the result she wanted. Charisma and Patricia met again to talk about Codey, and it resulted in this:

She said the two hung out last week at an area shopping complex.

Best wishes to Charisma and Codey, and a big shout out to Patricia! 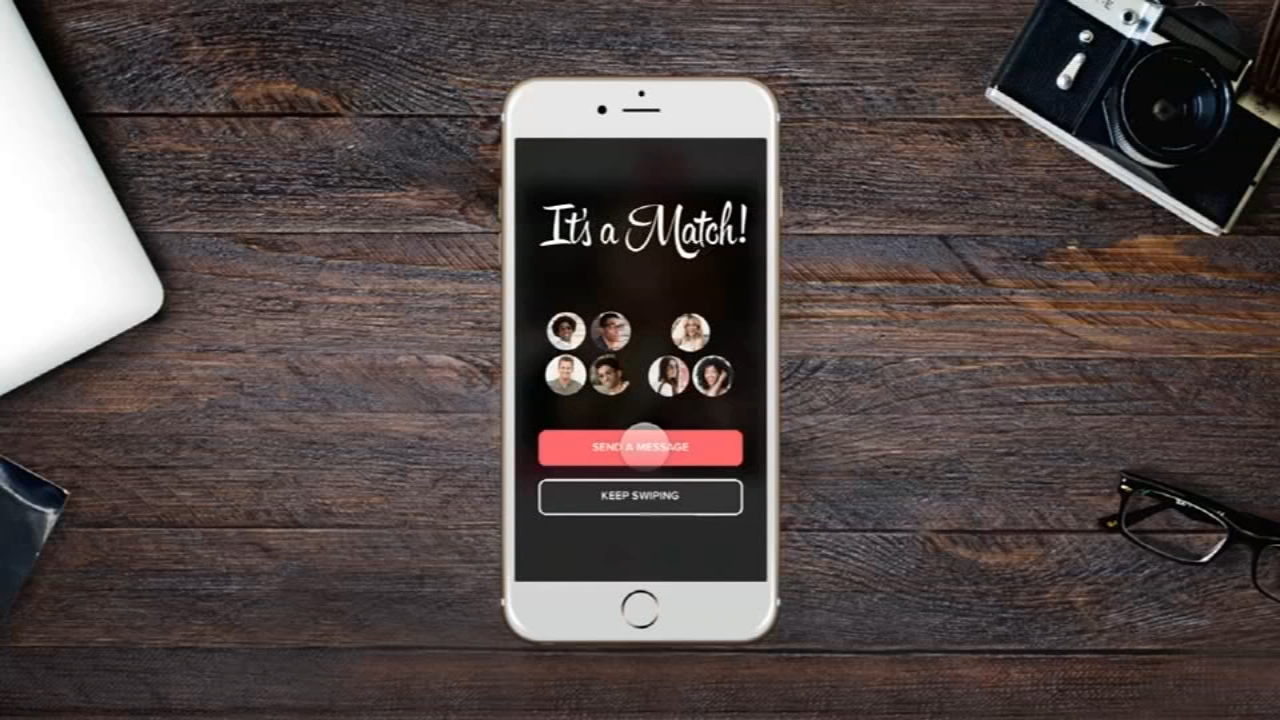 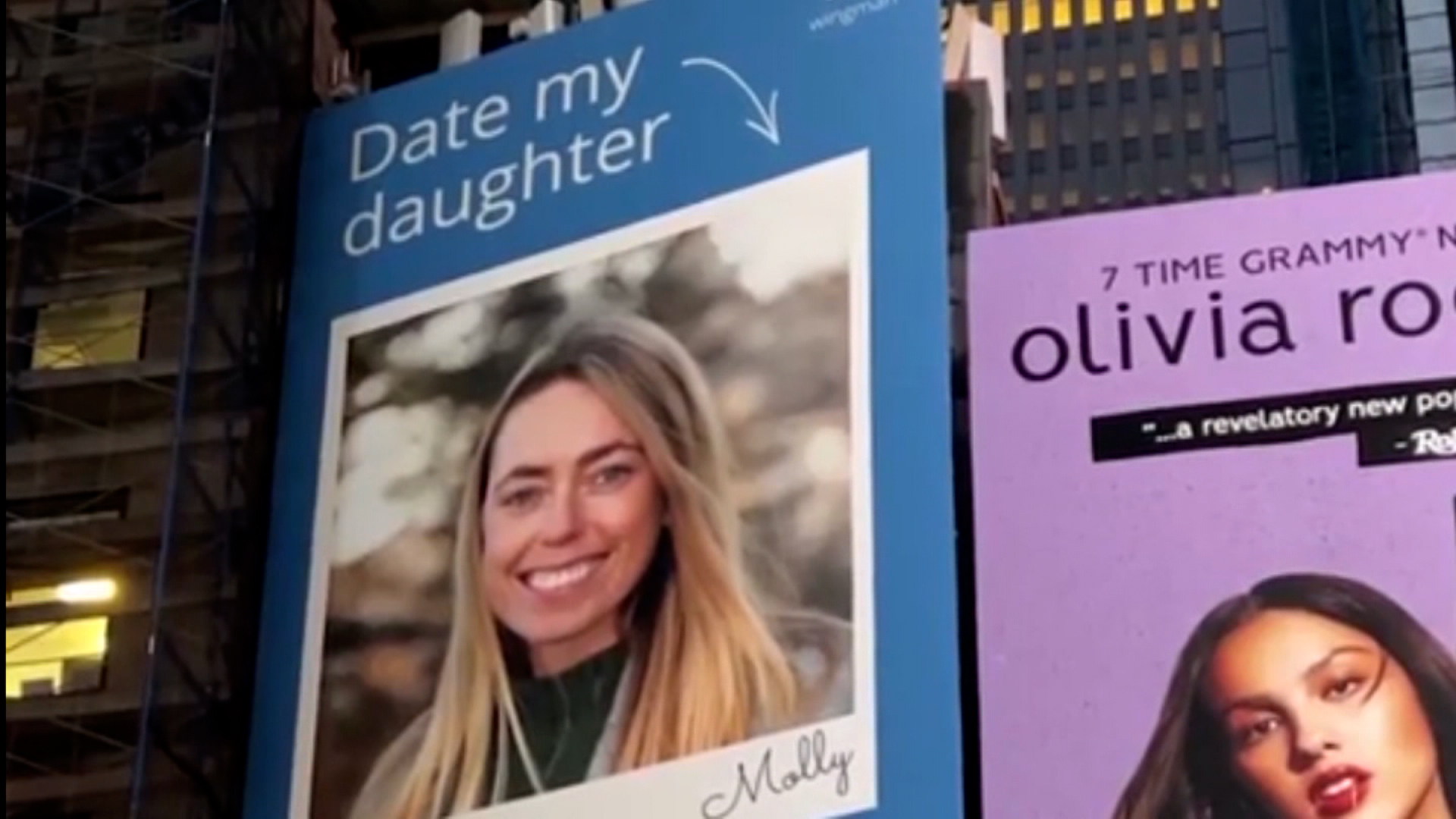