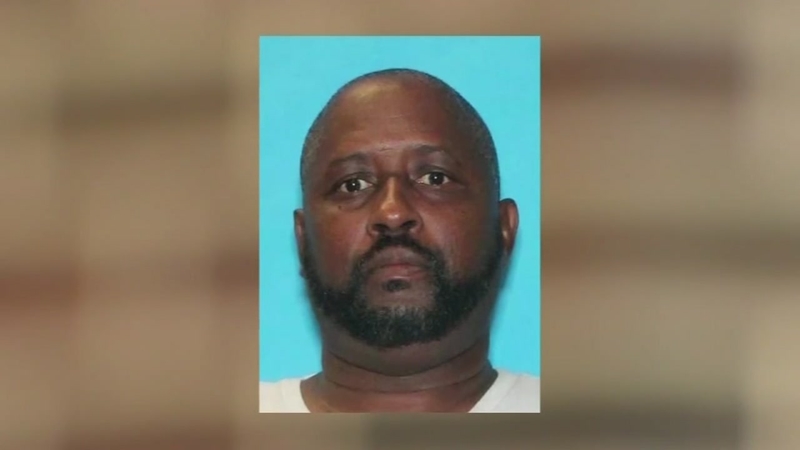 HOUSTON, Texas (KTRK) -- After nearly seven weeks of unanswered questions about her missing daughter, Susan Young received the news that no parent wants to hear.

"A detective called me (Wednesday morning) and told me, 'Mrs. Young, we found your daughter.' And I said, 'please tell me you found her alive,' and he said 'No m'am, she's dead.'"

Charine Young was last seen alive Nov. 10, when she walked inside her estranged husband's apartment. Her 11-year-old son waited in her car, but she never emerged. Instead, Johnny Wilson drove the boy to a McDonald's, and left him.

Days after Young's disappearance, Wilson was charged with her murder, although her body had not been found.

Dec. 10, a body was found in a ditch beside a county road. The sheriff's office searched on social media for accounts of missing women, and came across Charine's disappearance. The body was identified as hers. An autopsy found she had died of multiple gunshot wounds.

"How could he do that? I knew he was strange, but we never suspected he would kill her," said Sharalen, Charine's sister. Susan said she believes Wilson took her daughter's life, because she left him after less than a year of marriage.

On top of the family's grief, they are concerns for Charine's 11-year-old son.

"I sat him down yesterday and held him, and he knew what I was going to tell him," Sharalen said. "He didn't cry. He just went in his room and I could hear him hitting the wall," she said.

Young was a working mother who was promoted to a manager position at a WalMart in Crosby. She was liked by co-workers and customers.

Wilson remains at large, and that concerns the Young family.

"I already moved, because he's been to my house with Charine," said her sister.

Wilson has family in both Dallas and Louisiana.

"Now that we have this sad development, the case and story will be renewed attention, and we'll plaster his mugshot across every platform. Somebody will turn him in soon," predicted Crime Stopper's victim advocate, Andy Kahan.