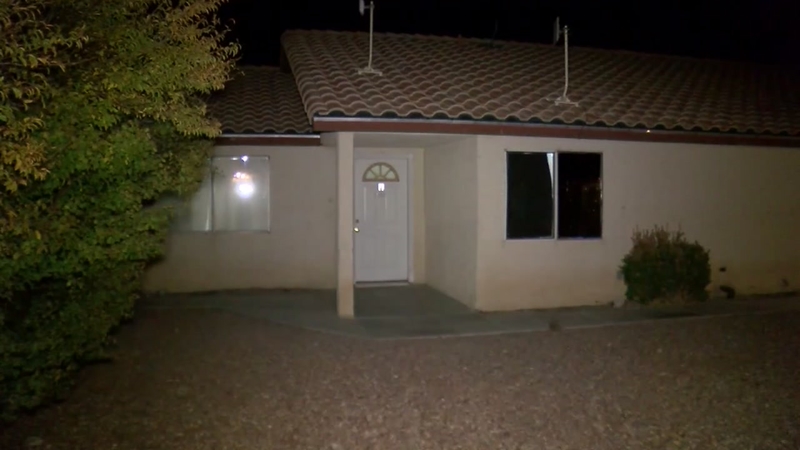 The alleged abuse went on for weeks. Only recently did someone notice something suspicious, police say.

When police entered the home they found two people with disabilities, a woman and her son, who were obviously malnourished.

Shortly after, they arrested the woman's youngest son, James Thatcher, his girlfriend, Chelsea de Mille, and another 19-year-old woman who was reportedly aware of what had been taking place.

"The victims would often have to urinate on the floor. The female victim described being handcuffed in the room, while the male victim was tied to the mattress on most occasions," Sgt. Adam Tippetts told KSNV.

Longtime neighbor Dennis Hill couldn't believe the news and described the suspects as good kids. He always had the impression that Thatcher was taking care of his family who needed help.

"It's absolutely shocking. You really caught me off guard here. He took care of all the bills and everything and they lived here for quite some time and they lived over the other apartment and then his mom and brother live next door here," he said.

Police say Thatcher's mother was found with ropes around her wrists.

Police also recovered handcuffs and cables they believe were used to keep the victims confined.