PHOTOS: Chad Holley in the news

HOUSTON (KTRK) -- Chad Holley, the man at the center of a 2010 beating probe involving Houston police, has been charged with capital murder. 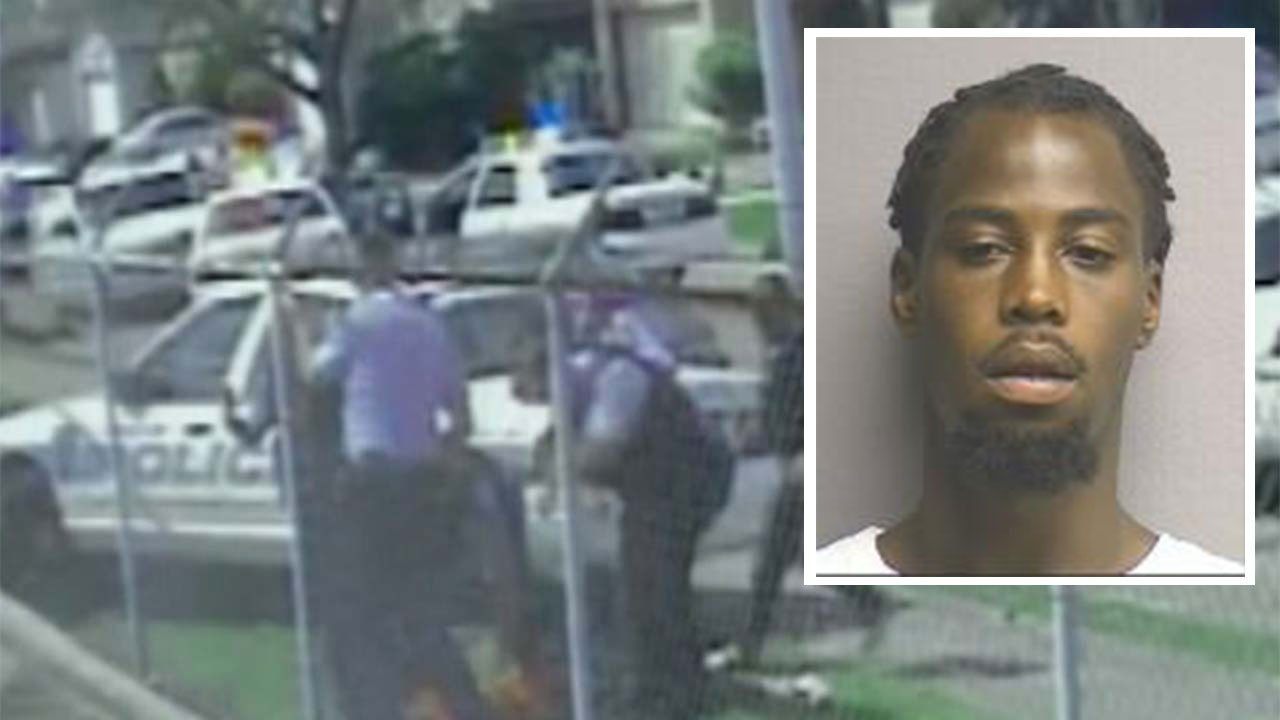 The charges stem from the shooting death of David Trejo-Gonzalez, 42, during a robbery back in September. HPD called it a robbery gone bad, and said the victim was walking from the parking lot of his apartment when he was attacked.