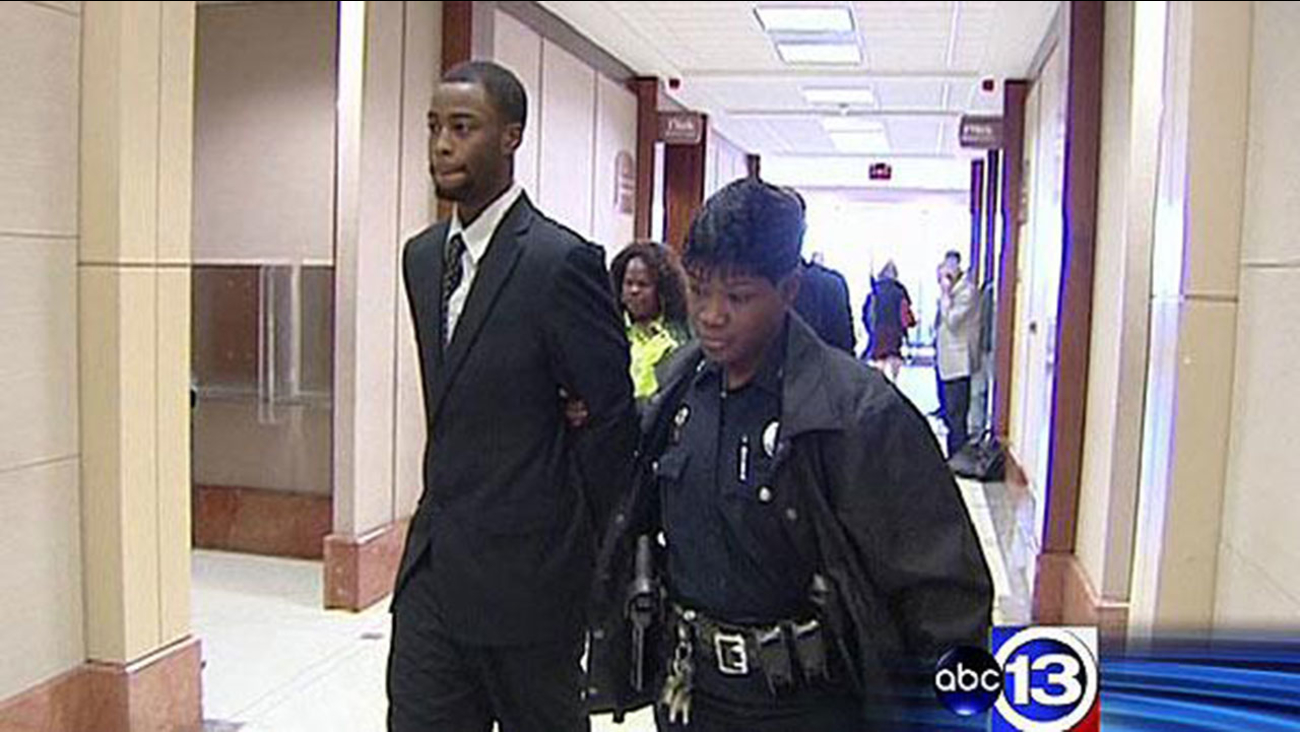 HOUSTON -- A man at the center of a 2010 police beating investigation is behind bars again.

Chad Holley was taken in to custody for allegedly violating a supervision orders related to a burglary arrest in 2013. According to court documents, Holley allegedly failed to check in with a community supervision officer in January and secure employment between December 2014 through April 2015.