KTRK
By Ted Oberg
MATAGORDA COUNTY, Texas (KTRK) -- A couple in Matagorda County wanted to save money on their cell phone bill, but when the deal was not as good as they thought, they turned to Ted.

Have a tip for Ted Oberg? A problem to solve? Get in touch with us on our tip page, or send a tip below. (On mobile? You can open our form by tapping here.)
Related topics:
technologymatagorda countyturn to tedcellphonebills
Copyright © 2020 KTRK-TV. All Rights Reserved.
TURN TO TED 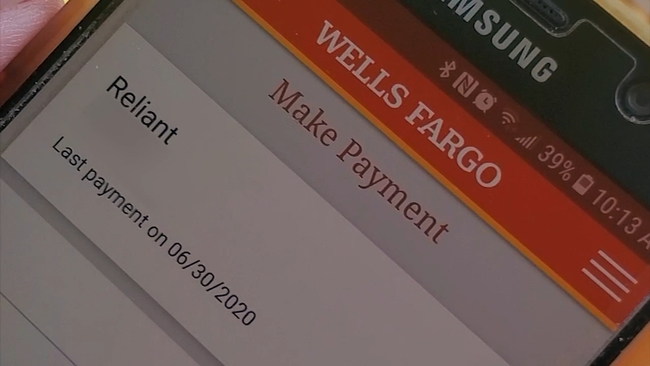 ABC13 did what 11 calls from woman to power company couldn't 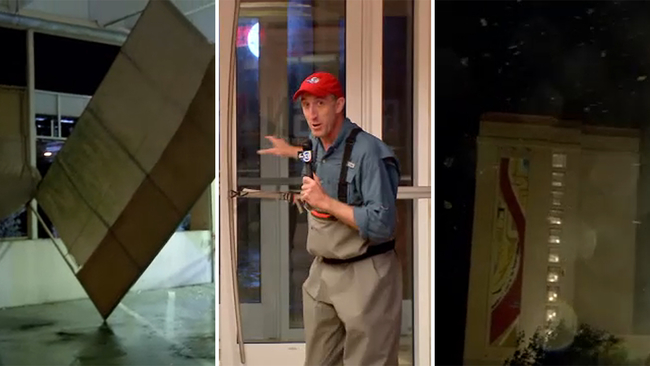 Most intense moments from Hurricane Laura in Lake Charles