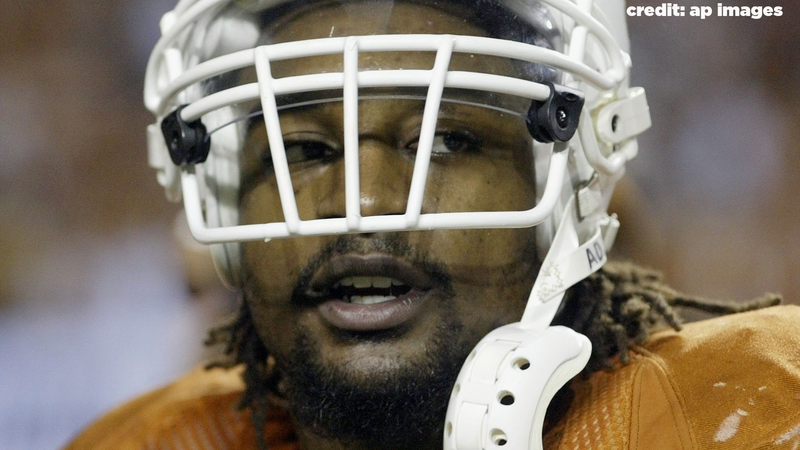 AUSTIN, Texas -- Former University of Texas football star Cedric Benson has died at the age of 36, his brother confirmed on Facebook.

The running back died in Austin Sunday morning after a motorcycle accident, according to ESPN.

Saddened by the reports on the passing of Cedric Benson. We’ve coached a lot of tough players but none were tougher than Cedric. He was a true spirit. Our thoughts and prayers are with his friends and family on this sad day. pic.twitter.com/6afR0AFiJW

Benson made a name for himself during his college career with the Longhorns. He finished at UT with 5,540 rushing yards, which is second in Longhorns program history.

He was also given the Doak Walker award during his senior year at UT, which goes to the nation's top running back.

Sam Bassett was Benson's attorney and released a statement.

Former #Texas, #Bears, and #Bengals star RB Cedric Benson was killed in a motorcycle accident Saturday night in Austin, TX. He was 36. Sam Bassett, his attorney, issued this statement: pic.twitter.com/L5lF9cvVyH

Benson was the 4th overall pick in the 2005 NFL Draft by the Chicago Bears. He also played for the Green Bay Packers and Cincinnati Bengals.