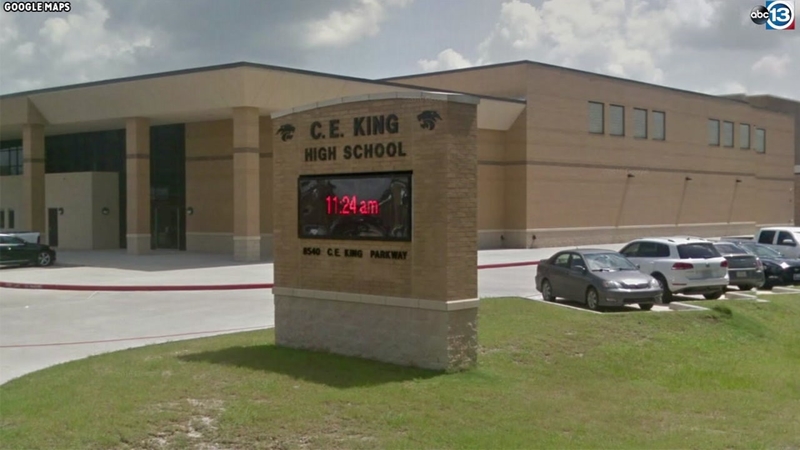 HOUSTON, Texas (KTRK) -- Alarming claims of shootings at C.E. King Middle and High schools on Monday are false, according to authorities.

According to the office of Harris County Precinct 3 Constable Sherman Eagleton, prank calls were made to 911 from personal cell phones regarding a shooter at the campuses.

Authorities noted they were made aware of the claims after receiving multiple calls from concerned parents.

Deputies were called to the neighboring campuses to secure the schools as a precaution.

An investigation into the claims is underway.

"We take any and all threats made against our kids serious," the constable's office stated in a Facebook post. "We fully understand the concern for the safety of your (children), we assure you, we will continue to vigilantly protect them."

Some campuses across the Houston area have had to deal with reported threats as the school year began.