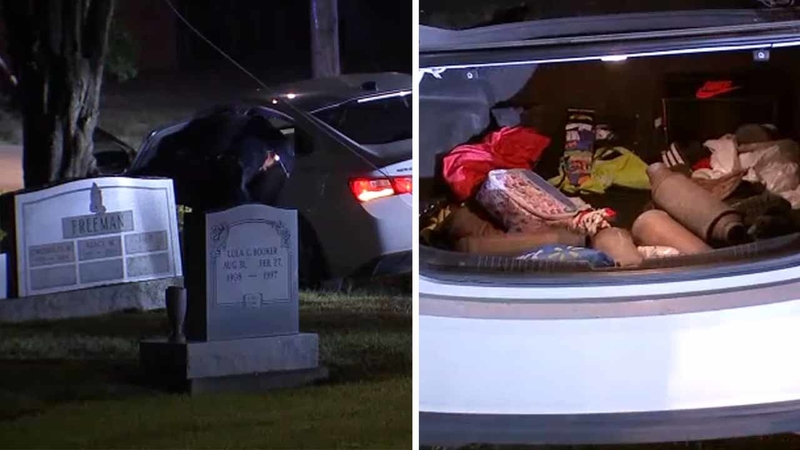 Transtar cameras captured the chase as it went southbound on the North Freeway.

It started at about 1:16 a.m. Thursday when deputies say they were called about suspects stealing catalytic converters on Cypress Station near Hollow Tree.

According to officials, the chase hit speeds of up to 115 miles per hour as it started on the freeway near the Richey Road area and ended when the suspects crashed into a cemetery on Wheatley and Ferguson Way.

The suspects ran away, but were all eventually captured with the help of K9 units and a DPS helicopter unit.