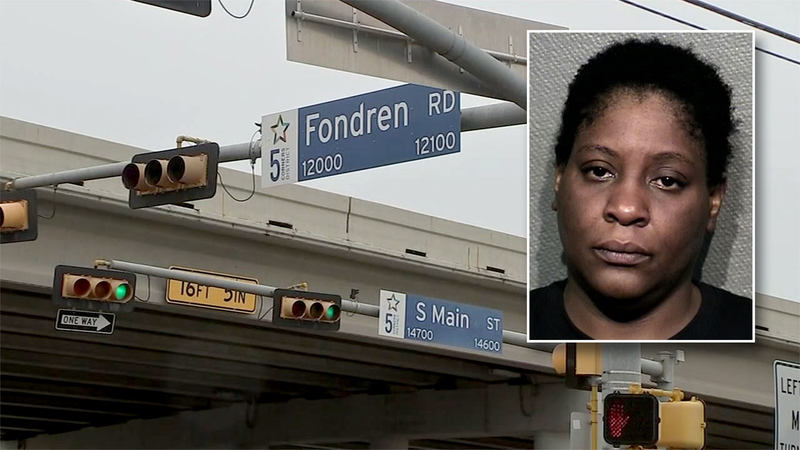 Former officer accused of DWI with child in car

HOUSTON, Texas (KTRK) -- An off-duty officer arrested Sunday after a crash in southwest Houston admitted to drinking a bottle of wine after originally telling DWI task force investigators that she had only one or two glasses, according to court records.

Cassandra Crosby is being accused of driving while intoxicated with her 13-year-old daughter in the vehicle.

In court documents, Crosby was arrested after allegedly causing a crash at an intersection with flashing red lights near the area of Fondren and South Main around 8 p.m.

After the crash, Crosby pulled into the parking lot of a nearby Texaco where patrol vehicles arrived. Records state officers called on DWI task force investigators to arrive after realizing she was a Houston police officer.

Investigators state Crosby had a strong odor of alcohol, was slurring, and later failed a field sobriety test.