Morgan, a World War II vet, is retiring as Texas' oldest certified lawman at the age of 98.

He has lived quite an extraordinary life.

"I'm a little saddened, because it's been a long time," he said.

He is, however, officially ready to retire and relax.

"It's so amazing to see him at his age continue to move, continue to keep it up. He never quit," said de Leon. "He's living life his way."

Eli Manning to announce retirement after 16 seasons with Giants 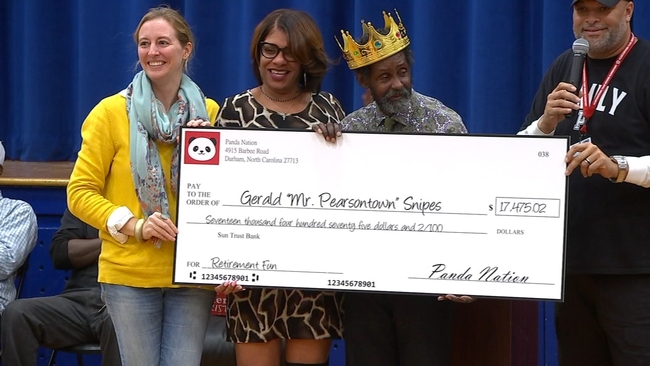 This is how school sent beloved custodian off to retirement 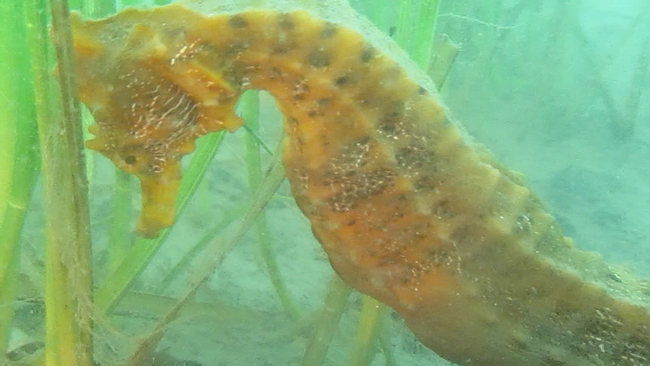 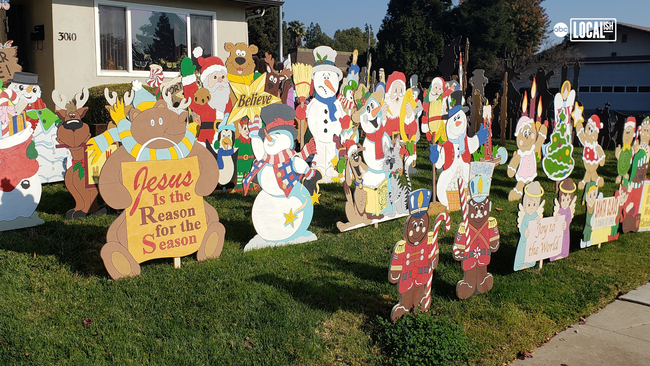