By Isabella Zou, The Texas Tribune 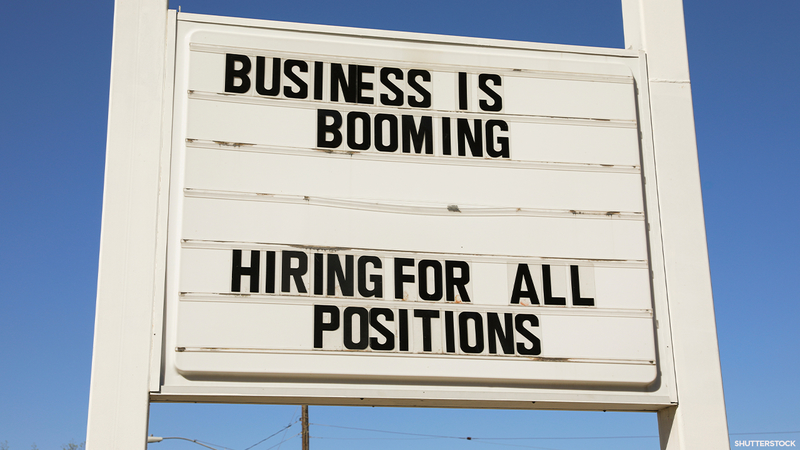 Unemployed Texans can no longer refuse work for COVID safety

Jobless Texans who refuse work offers because they feel like the job isn't safe during the pandemic won't be able to receive unemployment benefits as of June 26, the Texas Workforce Commission announced this week.

Since last year, special pandemic guidelines have allowed some out-of-work people to decline a job if it doesn't have proper COVID-19 health or safety protocols - and still qualify for unemployment benefits.

"The decline in COVID cases in Texas, widespread availability of vaccines, and greater availability of services such as child care renders such guidance out of date," a TWC press release stated Tuesday.

James Bernsen, spokesperson for the TWC, said that the reversal of the guidelines is associated with the removal of COVID federal unemployment aid that Gov. Greg Abbott announced last month.

Texas' unemployment rate in April was 6.7% - a decrease from the 6.9% March jobless rate, according to a Bureau of Labor Statistics report released on May 21. 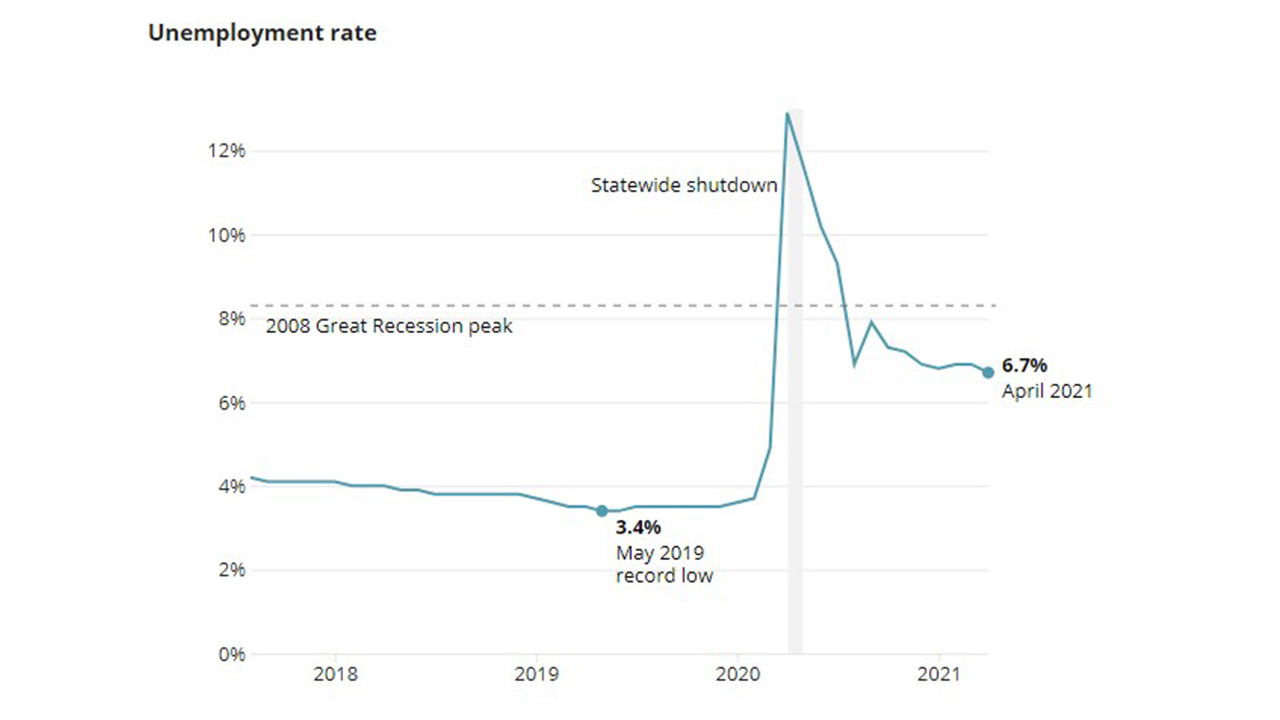 As of April 30, approximately 344,000 Texans were receiving these PUA benefits, according to data compiled by economist Julia Coronado, economics professor at the University of Texas at Austin. President Joe Biden signed an executive order in January clarifying that the PUA program extends to those who refuse a job because of COVID safety concerns.

Congress had extended these programs through September, but Abbott withdrew Texas from them months early, following pressure from business groups who said the programs disincentivized work. According to a press release, Abbott's office said the decision was made to focus on connecting unemployed Texans with jobs instead of paying them unemployment benefits.

Bernsen said that the pandemic guidelines that allow jobless people to refuse work for COVID-19 safety reasons and still qualify for any state or federal unemployment benefits are associated with the "COVID-related unemployment" that the state withdraws from on June 26.

TWC did not immediately release the number of people who have been turning down jobs for COVID-19 safety reasons and would be impacted by this change. Bernsen pointed out that unemployment claims have been declining and vaccination rates increasing in recent months.

"The number this would apply to is continually decreasing," he said. "We're not in the height of the pandemic, which is what [the guidelines] were designed for."

Rick Levy, president of the Texas AFL-CIO, said the changes are "cruel" and exhibit the state's characteristic "lack of understanding" towards working people and their needs.