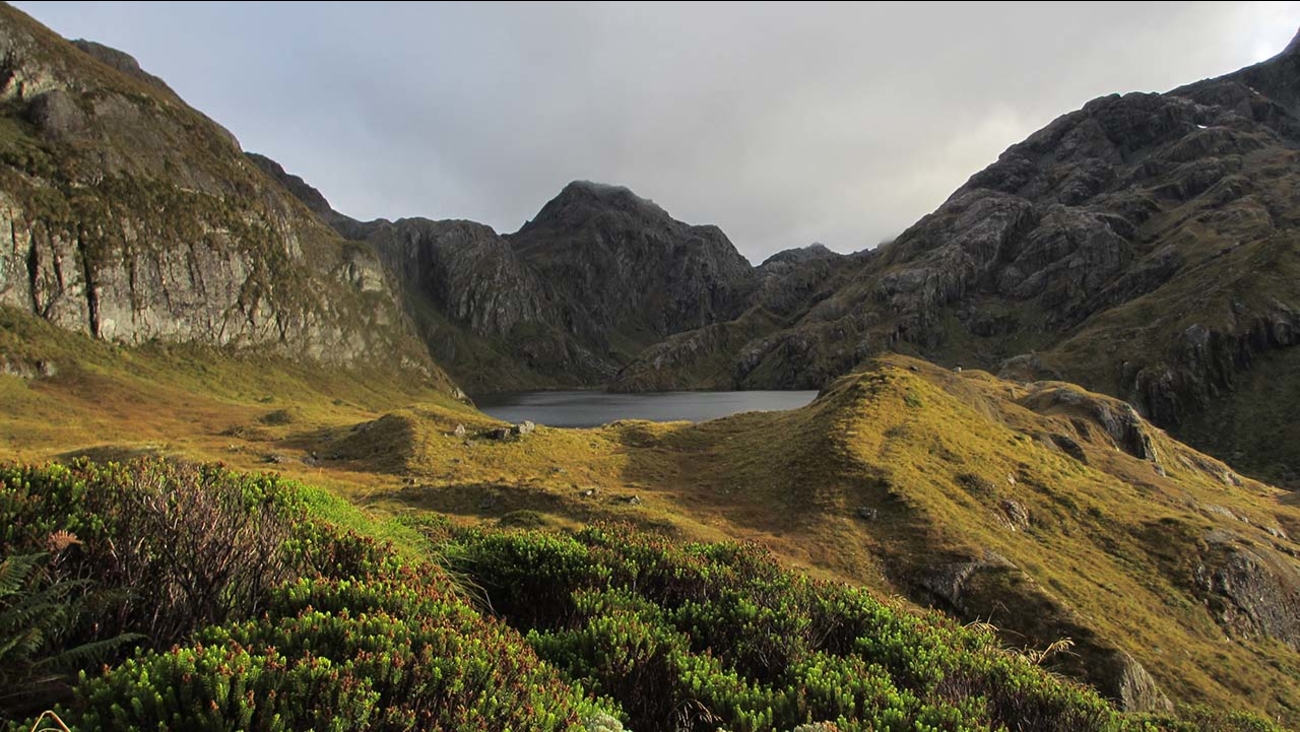 KAITANGATA, New Zealand -- A small town in New Zealand has a rare problem - too many jobs and not enough people to fill them. It's a dilemma most governments can only dream about, but this crisis may work in the favor of many Americans.

Kaitangata, which is in the South Island in the Clutha district, is home to about 800 people. Nearly everyone in the town is employed, but there are 1,000 jobs across the district which need to be filled.

"We have got youth unemployment down to two. Not 2 percent - just two unemployed young people," Mayor Bryan Cadogan told The Guardian.

Though that is commendable, the unfilled jobs in the town's dairy plant have created a serious problem.

The town's mayor, local business owners and land owners got together to create a recruitment proposal for new residents. The proposal offers land, new three-bedroom homes and the social services/benefits of living in the region all for about $160,000 which is reasonable by New Zealand standards. The town is not paying residents to relocate. Instead, they are selling the land and home packages for $160,000.

The mayor hopes the incentive will persuade more New Zealanders paying expensive rent in the cities to move into the town. The deal is also appealing to people outside of New Zealand.

So far, the town has received overwhelming interest, with a high volume of emails, phone calls, and Facebook messages, according to the Clutha District Council website.

If you're interested and wondering what it's like to live in Kaitangata, residents describe it as a close-knit, slow, rural community with old-fashioned values.

"This is an old-fashioned community, we don't lock our houses, we let kids run free," local dairy farmer and third-generation native Evan Dick told The Guardian.

If you would love to live in "Kai," as the locals call it, and you meet the immigration requirements. You can learn more about the land and home package deals here.
Related topics:
careersbusinesshomeu.s. & worldjobs
More Videos
From CNN Newsource affiliates
TOP STORIES