Bumble just gave its entire staff the week off to recharge 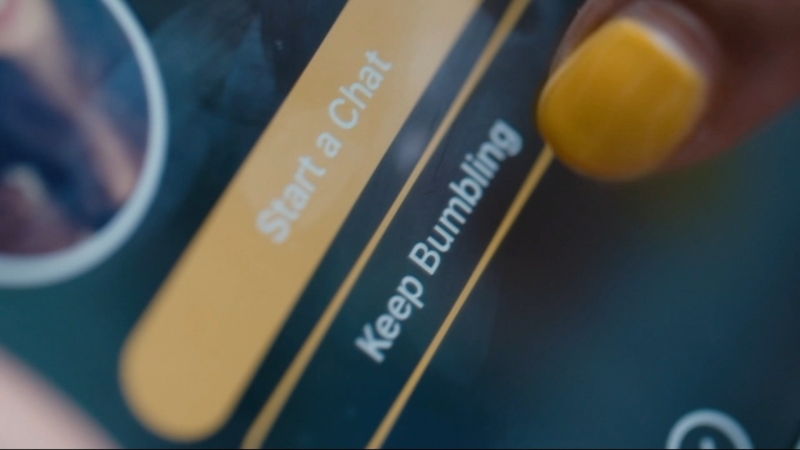 Bumble employees granted a week off as a 'thank you'

Bumble is giving its entire team a break.

The dating app has shut down its offices around the world this week "as a way to thank our team for their hard work and resilience," it said.

Its staff of 700 worldwide have been granted the week of June 21 off, according to a company spokesperson, who responded to a request for comment from CNN Business on Tuesday.

In a tweet that is now unavailable, a Bumble staffer in New York said that the paid time off was a result of CEO Whitney Wolfe Herd picking up on "our collective burnout."

"In the US especially, where vacation days are notoriously scarce, it feels like a big deal," wrote Clare O'Connor.

Bumble, a dating platform where women make the first move, is known for its progressive values.

At 31 years old, founder Wolfe Herd is one of the youngest women to take a major American startup public. She made headlines in February for ringing in the occasion while carrying her young son on the Nasdaq trading floor.

In recent years, four-day workweeks have become more widely accepted with corporate giants like Microsoft and Unilever testing the concept in some markets.

Some say new measures are needed, particularly as workers continue to show fatigue from the pandemic.

In April, LinkedIn also gave its entire workforce of nearly 16,000 people a week off. An executive at the time pointed to employee surveys, which she said showed "clear burnout."

"I think the reality of the weight of the pandemic really took its toll," Teuila Hanson, the company's chief people officer, told CNN Business this spring. "What we think is most valuable right now is time for all of us to collectively walk away."