KTRK
HOUSTON, Texas (KTRK) -- A man was shot and killed Wednesday night after police say he was confronted while breaking into a car in a southeast Houston neighborhood.

The car's owner told police he heard noise outside and found someone breaking into the vehicle that was parked in the driveway, according to Houston police.

The man fired one round, killing the suspect, HPD said.

Police say the car's owner called police after the shooting, and has been cooperating with the investigation.

The incident will go to the grand jury to decide whether the shooter will face charges.
Report a correction or typo
Related topics:
houstonattempted robberyhomicide investigationrobberyhomicide
Copyright © 2021 KTRK-TV. All Rights Reserved.
More Videos
From CNN Newsource affiliates
TOP STORIES 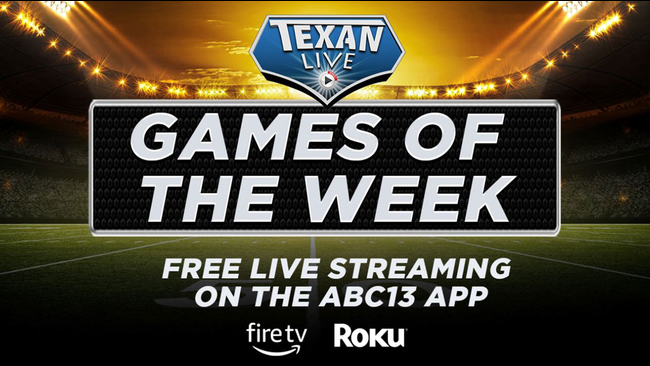