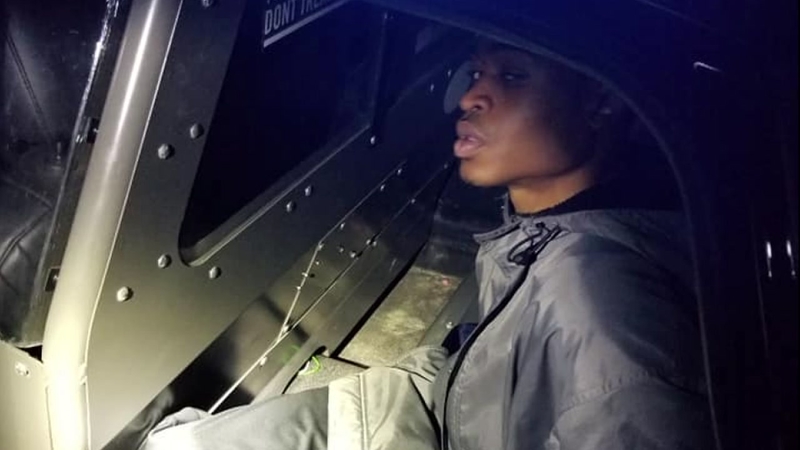 Car burglarer calls Uber for help in get away

HOUSTON, Texas (KTRK) -- A Houston man called an Uber to help him escape authorities after he was allegedly caught trying to break in a vehicle.

An off-duty Montgomery County Sheriff's deputy was working in the Oakhurst subdivision when he saw a red Toyota passenger car pull up nearby.

Two men got out of the car and walked up a driveway where they opened the doors of a truck and proceeded to look through it.

When the men were confronted by the sheriff's deputy, one took off on foot and the other jumped back in the car and drove away.

A witness spotted the same car driving without any lights on and notified authorities, leading them to the first suspect.

After an extensive search, the suspect who ran off was captured when he called an Uber driver to come pick him up. A sergeant and deputy were still in the area when they saw the small SUV drive down the same road that was just being searched.

The Uber driver was stopped immediately and the second suspect was found in the vehicle.