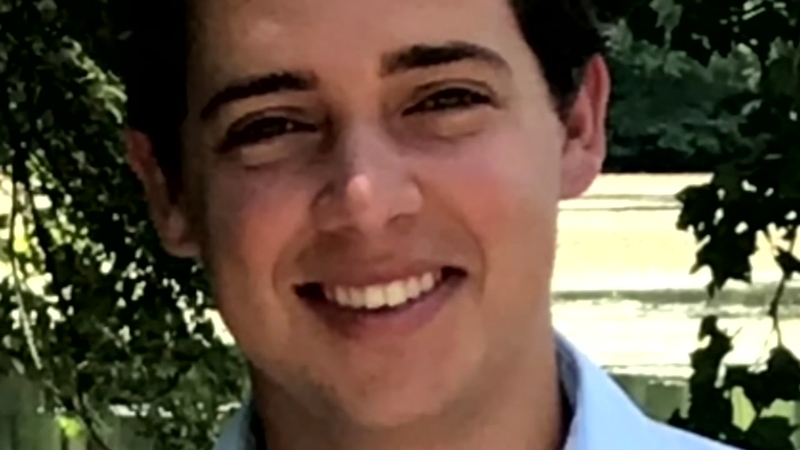 CAPE COD, Massachusetts -- The 911 calls from a fatal shark attack in Cape Cod have been released, and experts say they underscore a larger problem.

They believe the calls show that the area's most secluded beaches need better cell service.

Many of the people who called after 26-year-old Arthur Medici was attacked were difficult to understand.

Poor to no cell service slowed their calls for help as they searched for a better signal.

Some callers had to run up the dunes to the parking lot above to finally get decent reception.

"Hi, I want to report a shark bite at Newcomb Hollow Beach. Yeah, I had to run up to the parking lot, and actually the person is injured," one person said in calls shared with WFXT.

Medici was attacked while boogie boarding on Saturday afternoon. He later died at the hospital.

Another caller said he was shaken by what he'd seen.

"Hello, I'm at Newcomb Hollow Beach in Wellfleet, Massachusetts, and I've just seen a surfer get bit by a shark."

"I'm sorry, you said somebody got bit by a shark?"

"Yeah, yeah. I'm about 300 yards down the beach. I saw the whole thing happen," the man said in a conversation with dispatch.

Dispatchers got enough calls to know someone was attacked. They sent rescue workers immediately.

"Advise everybody to get out of the water," the dispatcher said.