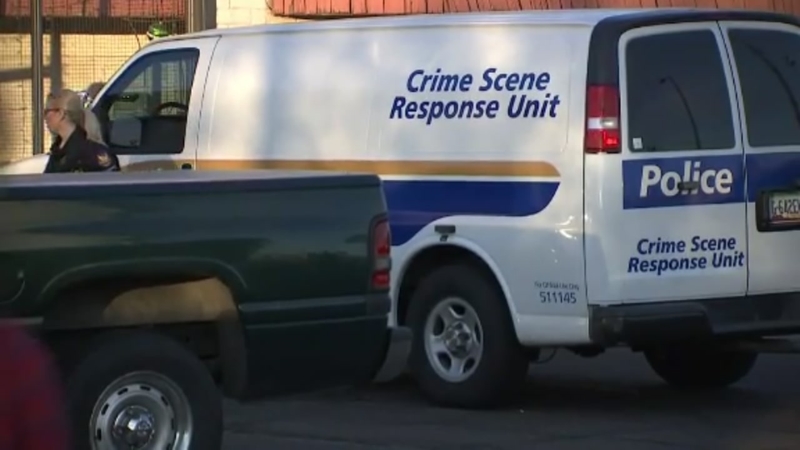 Volunteer for dog rescue mauled to death by dog

PHOENIX, Arizona -- Police say a woman has died after she was mauled by a dog at a boarding kennel.

Police first responded to Canine Country Club and Feline Inn for a call of an injured person on Wednesday.

When officers arrived, they found the victim in a dog exercise area. Carol Harris, 69, was a volunteer for the dog rescue group "Akita Advocates."

Police say she had significant injuries, and that those injuries appeared consistent with dog bites.

Harris was rushed to the hospital but has since died, according to Phoenix police.

The group posted Harris's name and picture on their Facebook page with a link to a fundraiser for her family's expenses.

The dog was an Akita, and belonged to the dog rescue group. The group was apparently renting space at the kennel, and Harris was there trying to socialize the dog.

"Nobody saw what happened, we only saw the result what happened," said Greg Donahue, the owner of Canine Country Club and Feline Inn. "The dog was seen running off leash and that was our cue to see what went on."

According to Maricopa County Animal Care and Control, the Akita Advocates group will put the dog down.

"He is being kept in a secure kennel at this moment and no human contact will be made with this dog," Santiago said.

"It's so tragic," Donahue said. "A lot of tears today, a lot of upset people who have never seen anything like this ever."

Donahue said they provide boarding for a number of rescue groups at a reduced rate to help them adopt out dogs.

"We have a large facility and when they're trying to find homes for their dogs we give them a greatly reduced price so they can do that, so they can make their dollars go as far as they can," Donahue said.

He added that he is still processing what happened before he makes any decisions about their relationship with other rescue groups in the future.

"I don't have an answer, they do great work," Donahue said. "Hundreds of dogs are adopted out of here every year and I would hate to see that end."