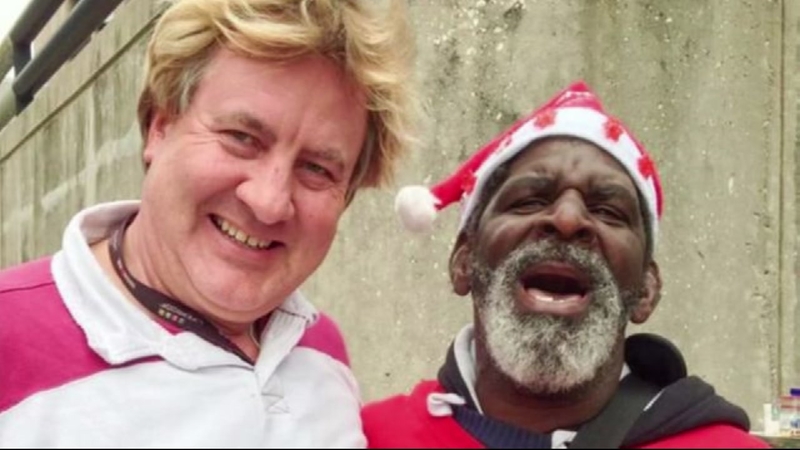 HOUSTON (KTRK) -- The man known in Houston as the "Courthouse Candy Man" has died, Eyewitness News learned this morning.

PREVIOUS RELATED STORY: "Courthouse Candyman" is fighting for his life 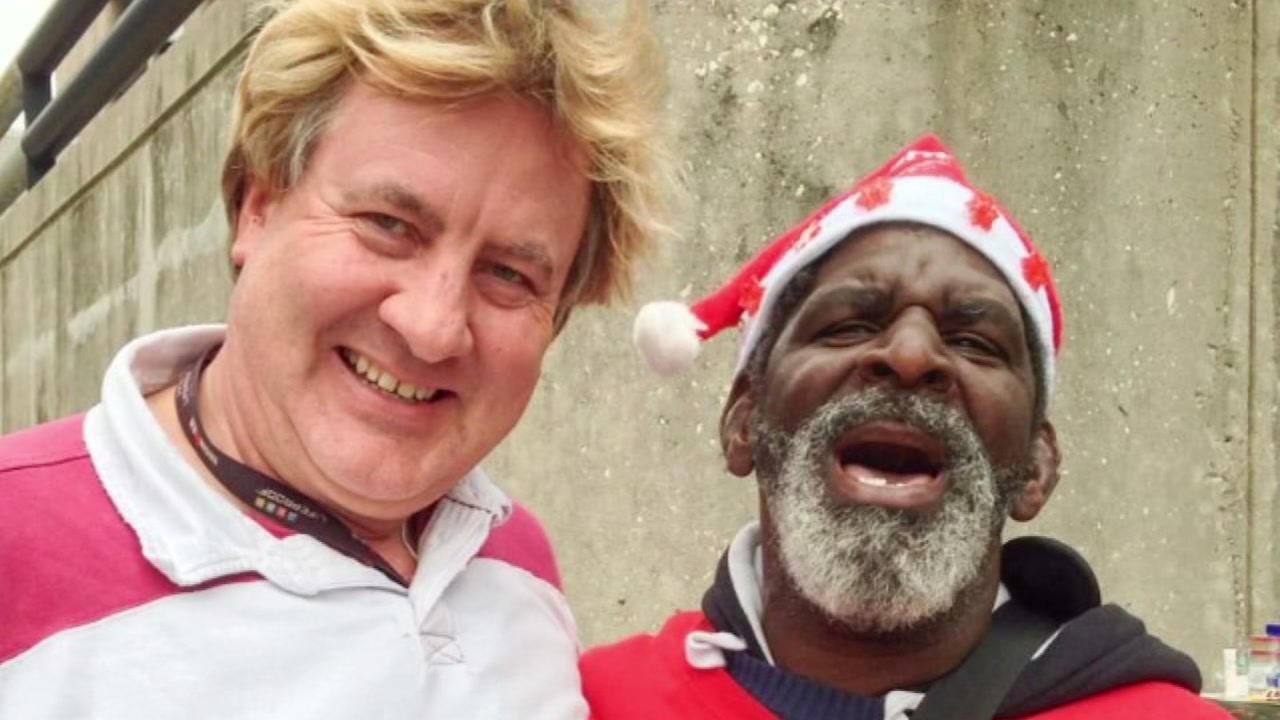 Courthouse candyman ill
A man downtown is often seen selling candy near the courthouse, but is now fighting a battle with cancer.

A hospice worker said Rick Johnson died at 3:30am. He was 59 years old.

Johnson, who had been suffering from colon cancer, chose to have his remains cremated.

Johnson was known as a positive force in downtown Houston. People often heard him shouting, "Don't worry, be happy," as he sold candy to people headed to court.

Memorial outside courthouse where the Candyman used to sell M&M's

In recent weeks, Johnson was the center of a support campaign on GoFundMe to help with his home care. Lawyers who knew him, as well as others in the community pitched in to help, raising more than $30,000.

Speaking from his bedside at the time, Johnson said he was overwhelmed by the support.

Reporter Steve Campion asked, "Is that your motto?"

It's yet to be determined what groups will receive all the money that was raised for him. We'll update this story when we know more.
Related topics:
houstoncourtobituary
Copyright © 2022 KTRK-TV. All Rights Reserved.
TOP STORIES
We have a cold and damp night ahead
High school student attacked in his family's driveway in Richmond
Winter blast felt across Texas
Man killed in incident authorities believe stemmed from road rage
Major crash blocks southbound lanes of I-45 in The Woodlands
Alvin votes no on 'sanctuary city for the unborn' ordinance
Opening of adult store in Missouri City on hold after zoning issues
Show More
TxDOT crews prepared as temperatures continue to drop
Burglar caught on camera hitting luxury apartment building
Digging into the process of rebranding Sugar Land Skeeters
Adele postpones Vegas residency due to COVID among crew
Man killed during attempted robbery of woman he met online, HPD says
More TOP STORIES News