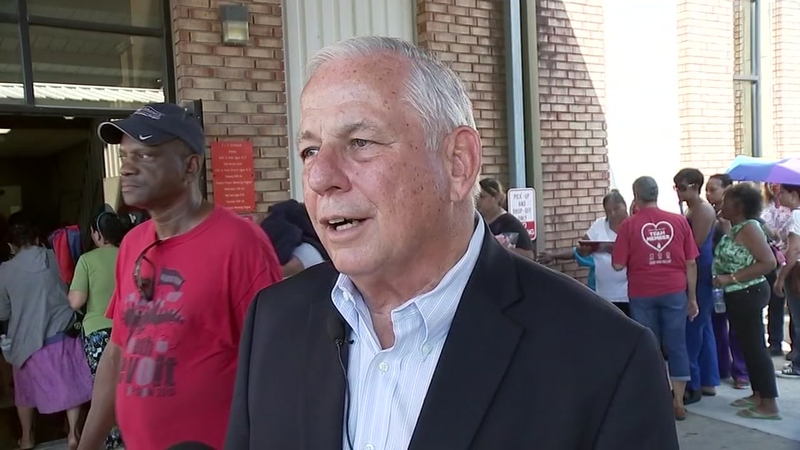 HOUSTON, Texas (KTRK) -- Several candidates have announced plans to run for U.S. congressional seat that will be vacated by Representative Gene Green next year.

BREAKING: Today I officially announced my run for Congress in TX District 29. Now more than ever we need fighters in congress willing to stand up to Donald Trump and support our communities. Join #TeamGarcia & follow our campaign! pic.twitter.com/5KXeuOih0h

The Texas Democrat says she plans to continue to work for families, quality education, access to health care, and immigration reform.

Adrian Garcia is also running for the congressional seat.

After several rounds of meetings with my whole family, we have decided to run an aggressive campaign for CD-29. Estamos listos. #txlege #tx29 #cd29

Teacher Hector Morales has already been campaigning for the seat.

Also in the running for the 2018 Congress is Republican Robert Schafranek.

He plans to retire when his term ends at the end of 2018.