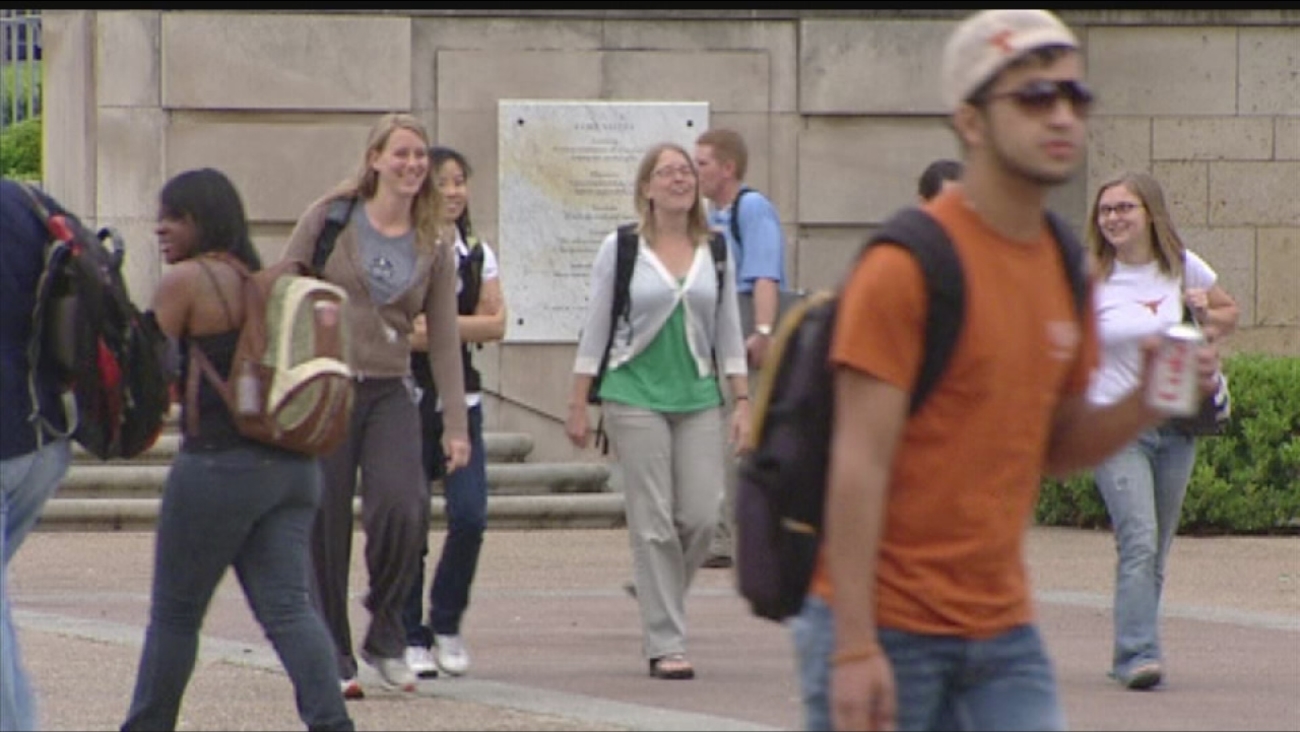 The House voted 98-47 on Sunday to approve the measure, sending it to Gov. Greg Abbott to be signed into law.

The so-called "campus carry" bill was a priority for gun rights activists, even though top universities statewide opposed it.

Both chambers previously passed their own versions of the bill, and a weekend agreement between House and Senate negotiators set up final approval.

Opponents won the concession of gun-free zones, though college presidents won't be able to ban handguns on entire campuses.

In order to obtain a concealed-carry license, though, Texans must be 21 - meaning many college students won't qualify.