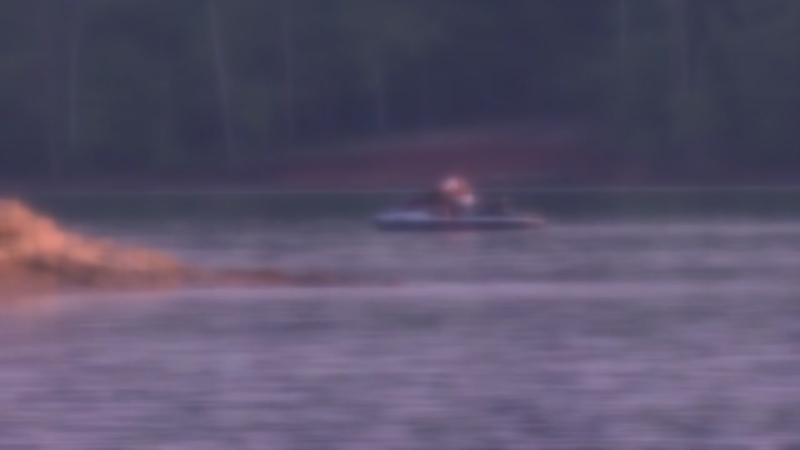 DURHAM, North Carolina -- In a bombshell lawsuit obtained by ABC11, the parents of a group of boys are accusing Duke University of not doing enough to protect their children following an unsupervised evening at Camp Kaleidoscope in July 2017. According to the lawsuit, the defendants are named as:

In the lawsuit, the plaintiffs, which include a group of four boys between the ages of 7 and 10, alleged camp counselors left the boys in their bunks while they attended a staff meeting at camp.

When the counselors returned, they found one boy holding a flashlight and the other boys engaging in sexual acts.

Camp Kaleidoscope is a camp for children with disabilities and who are ill. The children, only identified with their initials and as John Doe, had varying circumstances, including brain cancer, sickle cell anemia, and visual impairment.

The lawsuit continued to describe one of the boys as being infected with and a carrier of HIV/AIDS and another "suffering from an activated and communicable outbreak of oral herpes." All of the children were tested and screened later for HIV/AIDs. However, the lawsuit does not disclose the results of the testing.

According to documents, one of the boys asked the others to stop engaging in sexual behavior because he was "bored" and wanted to "play more games." However, the lawsuit claims a fifth child, who was not a member of the camp but rather the son of a camp staff member, acted as the "instigator" of the sexual acts.

An email from the non-participant child's mother describes in graphic detail what her son told her about the sexual activities. The mother sent an email to Panella saying, "I'm a good read of REDACTED, and I'm really confident he's telling me the truth."

The email continues to read that her son's account sounds accurate because the unsupervised boys scattered, "with their pants down" when counselors returned to the room from their staff meeting.

Parents are also suing Duke for punitive damages and compensation related to the boys' current and future counseling.

Duke responded to ABC11's request for comment and said, "Duke is committed to protecting the privacy of minors and their families, and will thus decline to comment on this lawsuit."