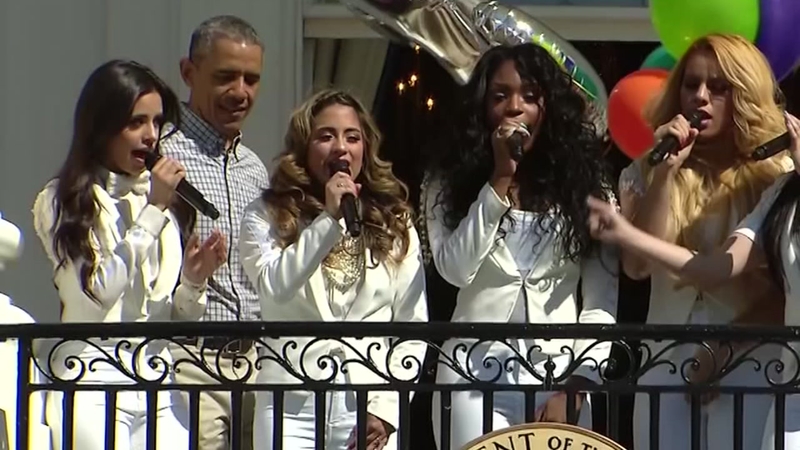 Fifth Harmony announced on Twitter that Camila Cabello is leaving the group.

"After four-and-a-half years of being together, we have been informed via her representatives that Camila has decided to leave Fifth Harmony. We wish her well," the statement read.

The statement goes on to reassure their fans -- known as Harmonizers -- that they will continue as a group of four.

"We are four strong, committed women who will continue with Fifth Harmony as well as our solo endeavors," the statement said.

Cabello has been branching out on her own over the past year. She collaborated with Shawn Medes on "I Know What You Did Last Summer," and her duet with Machine Gun Kelly, "Bad Things," reached the No. 10 spot on the Billboard Hot 100.

The girl group formed on "The X-Factor" and won collaboration of the year at the American Music Awards in November for their song "Work from Home" with Ty Dolla $ign. 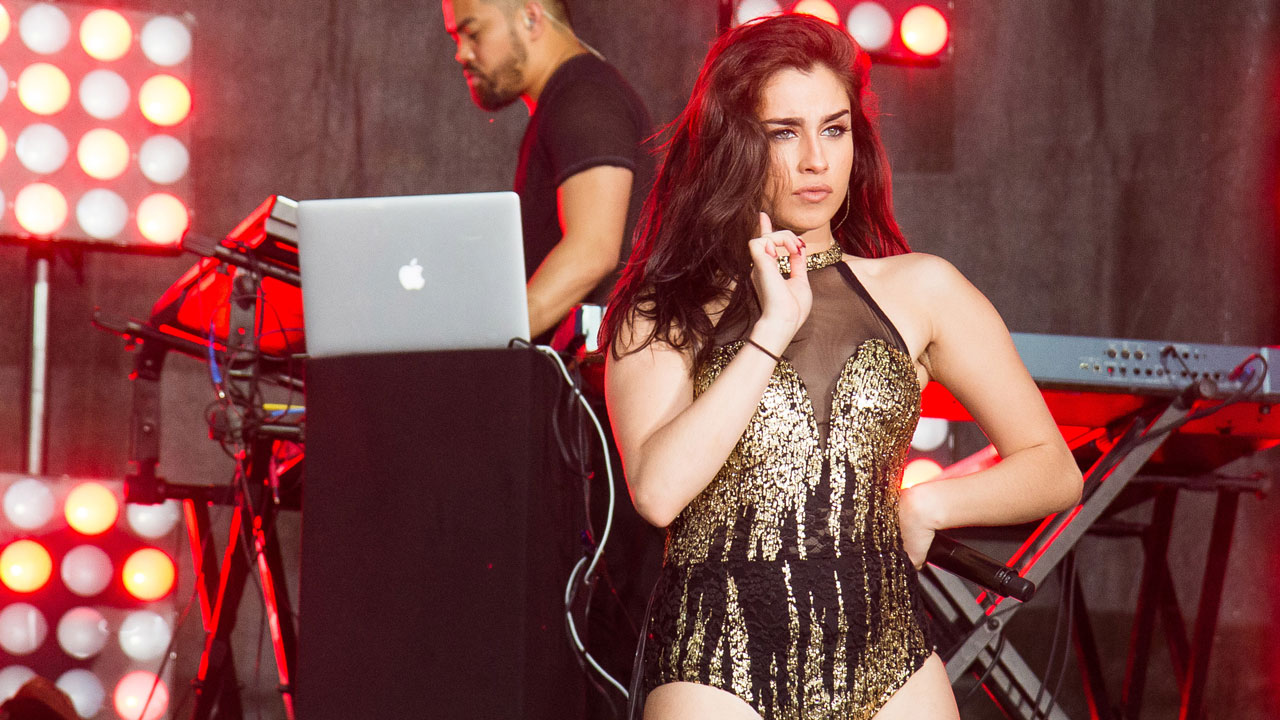