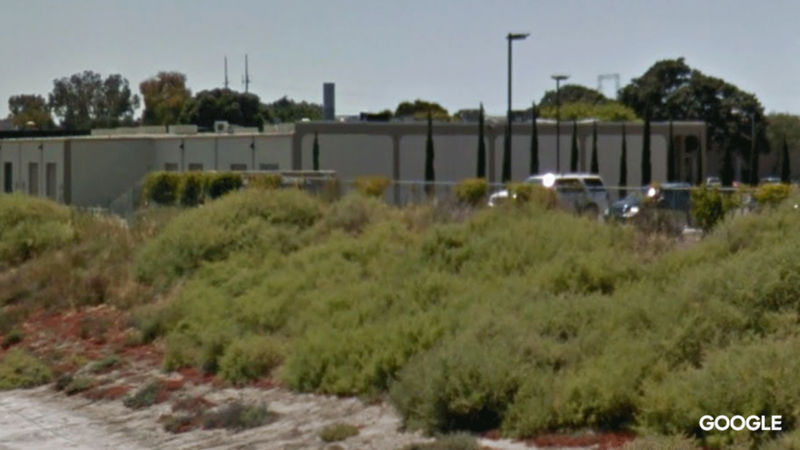 NATIONAL CITY, California -- An accident at a San Diego area crematorium sent heavy smoke up in the air containing ashes of human remains.

The incident was reported at 12:15 p.m. at the Cortez Family Crematorium in National City, according to ABC News affiliate KGTV.

National City Fire Captain Brian Krebs told the station that the furnace was in use, but the oven door failed to close. This sent heavy smoke out of the chimney as well as the open doors of the building.

There were human remains in the smoke, Krebs confirmed.

The plume containing the human remains moved east across National City Boulevard and Broadway toward a shopping center containing a Best Buy and a Walmart, a witness told KGTV. The smoke continued for at least half an hour.

The possible health impact of inhaling the smoke is unclear. KGTV said it has reached out to San Diego County health officials about the incident.