Louisiana's 'Cajun Navy' rooted in its beginnings during Katrina

ABC13's Jessica Willey speaks to members of the Cajun Navy as the respond to numerous calls for help amid the flooding caused by Harvey.

DICKINSON, Texas (KTRK) -- They have seen devastation before when they formed in the wake of Hurricane Katrina.

On Sunday, a caravan comprising of pickup trucks and small fishing vessels made the trip from Louisiana swampland to the Houston area to take on a rescue effort arguably wider in scale than New Orleans.

The Cajun Navy began in 2005 when Louisiana government officials called on their citizens to volunteer in rescue efforts around the Crescent City. Then-Gov. Kathleen Blanco called upon a group she knew from Lake Charles, KPLC-TV reported 12 years ago.

At the time, 23 vessels and nearly 30 people volunteered their efforts to locate those hopelessly stranded by Katrina.

"To me, going in and pulling people out of the water was just the right thing to do. It was our responsibility as citizens, Louisianans," said Sara Roberts, who was part of the original group.

Since Katrina, the Cajun Navy has used boats and amateur volunteers for similarly dire situations, including widespread flooding last year in the Navy's home state.

The group has now grown to thousands, according to member Joe Martinez.

ABC13's Jessica Willey encountered Martinez and a few of the Navy's volunteers at work in Dickinson in the early morning hours.

While the mission is clear for these guys, the gravity of the situation becomes overwhelming.

"It's a mix of emotions," said Cajun Navy member Jeff. "You hate to see people lose all they have. All we can do is get them to dry land."

For them, there is no quantifying the people they've helped so far. And similar to how emergency workers respond at the municipal level, volunteers get the call from a central dispatcher.

For rescues specific to Harvey, the group asks those who need help to download the Zello Walkie Talkie app (download Android, Apple), type in "Texas search and rescue," and then search for any search-and-rescue operation close to your location.

From the app, you'll be able to send your location to the rescuers.

You can also make donations to the nonprofit group through its website.

With more than 20 inches of rain expected in the next couple of days, you can surely bet the Navy will stick around. 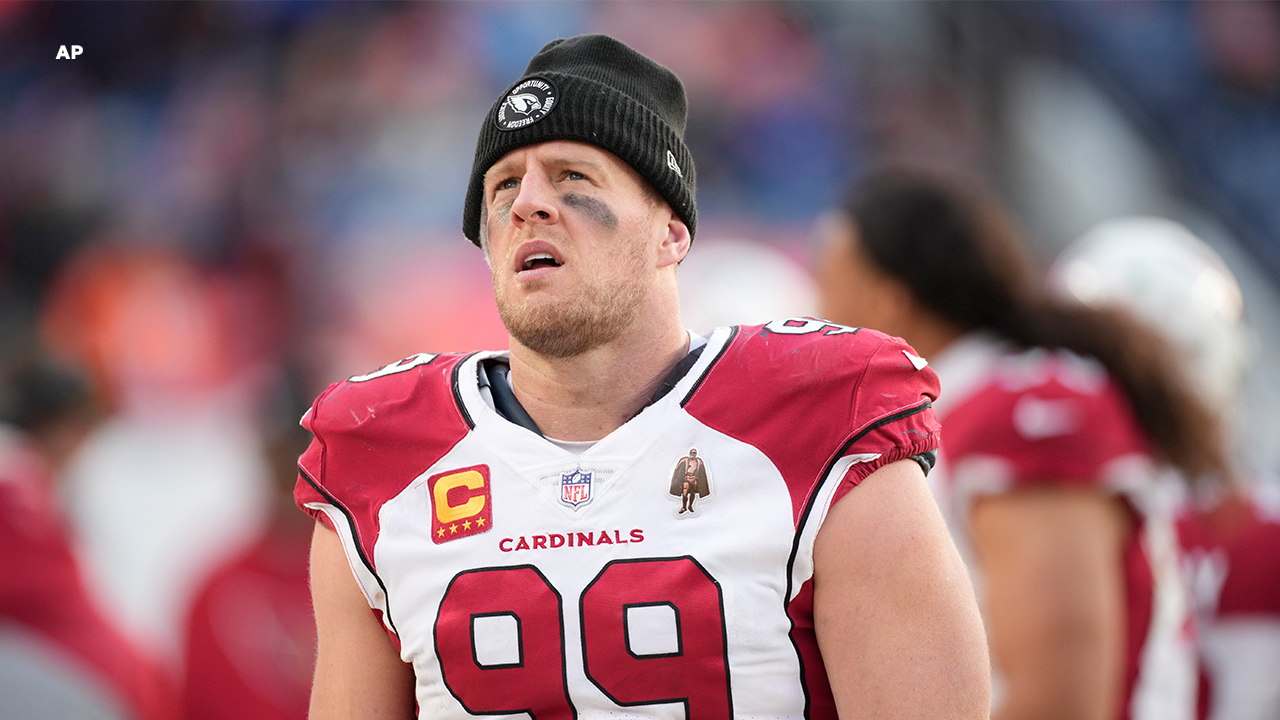