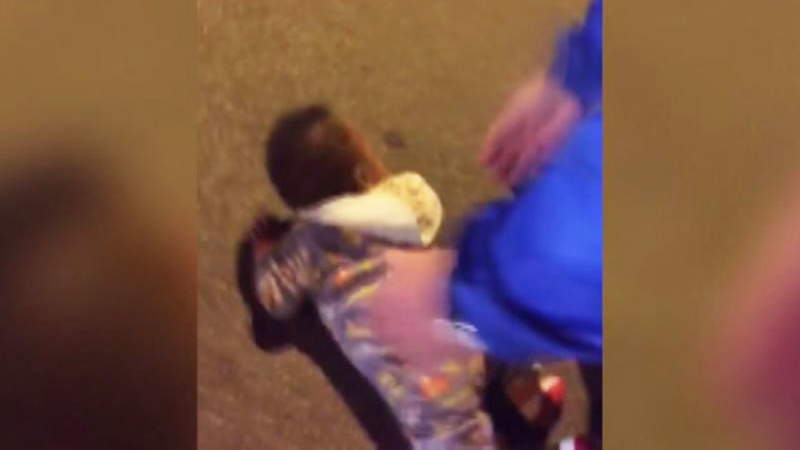 UTICA, New York -- A 27-year-old woman is facing charges after strangers found her 9-month-old baby crawling in the middle of a busy New York street.

A viral video posted to Facebook shows the moment the baby was found Friday night, wiggling around on the surface of the busy roadway, WKTV reports.

Police say Ledrika E. Ford allegedly told them the baby was secured inside his car seat when they left one location, only to look back and find the infant had disappeared.

When the mother and another relative went back, she took the baby from the bystanders who came to the boy's aid.

Investigators said they searched for the mother after seeing the video to find out how this all happened.

Her baby and three other young children are now in the custody of Child Protective Services.