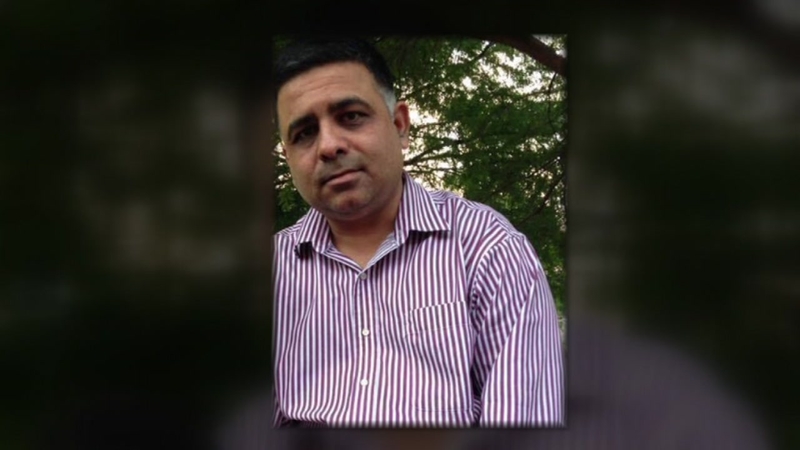 SUGAR LAND, Texas (KTRK) -- A Sugar Land business man was sentenced to more than a decade in prison for his role in running a massive Kush operation.

Muhammad Shariq Siddigi was sentenced to 11.5 years behind bars, and his girlfriend will be sentenced on Wednesday.

"My client Ayeisha Khurram, who is the co-defendant, put this plan together where she would acquire chemicals and the precursors for manufacturing the synthetic marijuana, and then my client would put it together," Siddigi's attorney Kent Schaffer said.

Schaffer told Eyewitness News that Khurram would get the chemicals and Siddigi would make the product, generating millions of dollars for them.

Khurram is set to be sentenced on Wednesday. She told a judge that she was abused by Siddigi and showed a scar from where she claims she was burned by him. Siddigi's lawyer denied the claims.

"She wasn't told to do anything, she was my client's girlfriend for seven years and profited greatly," said Schaffer.