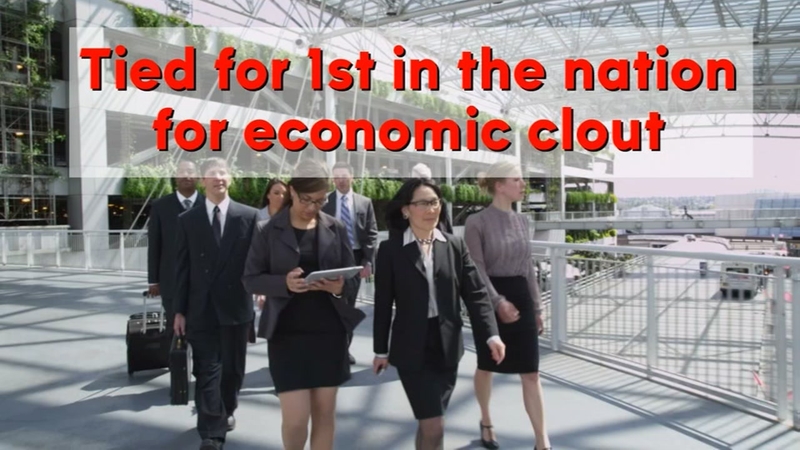 Texas women-owned businesses tied for 1st in the nation

HOUSTON, Texas (KTRK) -- Great news for women in business in Texas! Recent studies indicate women-owned businesses are the most successful in Texas. Austin, Houston, San Antonio and Dallas are among the highest U.S. metropolitan areas for these types of businesses.

In the last nine years since the 2007 recession, the number of women-owned companies rose five times as fast as the total number of businesses.

Although women play a major role in the U.S. labor force, the U.S. Census Bureau's 2014 survey showed that Texas-based, women-owned firms with employees made up about one-fifth of the state total and slightly more than 5 percent of annual payrolls.

In September 2015, Texas Governor Greg Abbott addressed the National Association of Women Business Owners and stated that he plans on making Texas the top for women-owned firms.

"Women business owners are a powerful economic force, and my goal is to make Texas the most welcoming home for them," he said.