Bars that disobey Gov'.s order will get shut down, TABC warns

In an open letter to the industry, executive director Bentley Nettles said many businesses had said they won't follow the governor's order that mandates bars to close if they get more than half their revenue from alcohol beverage sales.

"The governor's executive order is the current law of the state, and TABC will enforce it, as will other state and local government entities. When a business tells TABC it doesn't intend to follow these orders, you leave the agency with no option but to revoke your license and shut you down," Nettles wrote.

Abbott passed the executive order on June 26 after COVID-19 cases had begun to surge dramatically in Texas.

Since the order, multiple establishments faced consequences, including having their liquor license suspended. 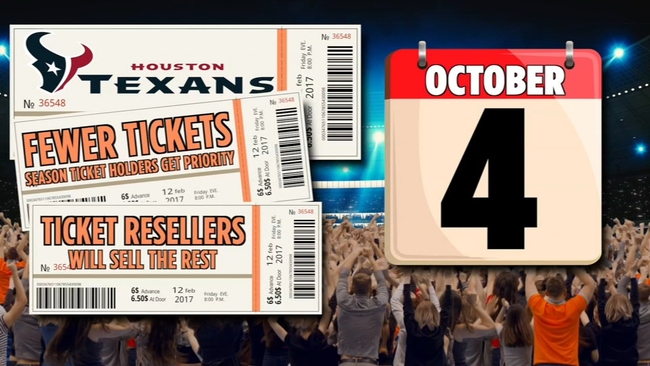 Texans want to welcome 15,000 fans to NRG for next home game 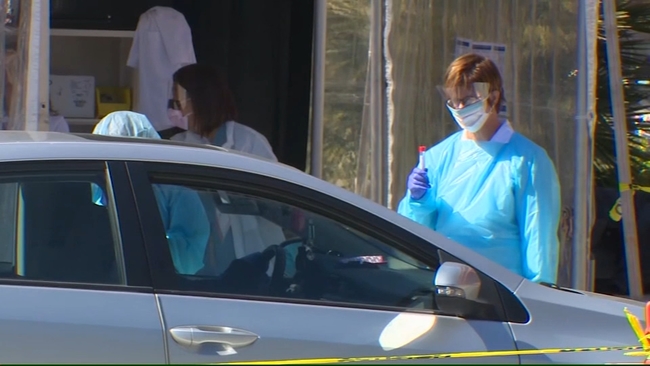